HOW TO BLEND IN WHILE TAKING CANDID PHOTOS 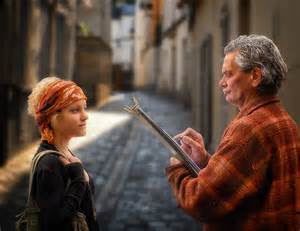 There is a trick to getting real good candid photos.  It's called:  BLENDING IN !!  How do you blend in when you have that big camera around your neck all the time?   Here is some pointers that should really help.  Once you master this, the best photos can often be the best CANDID PHOTOS !

HOW TO BLEND IN WHILE TAKING
CANDID PHOTOS:
Article by:  Nimish Thapar:

One of the toughest things about being a photographer is going unnoticed with a camera when trying to get good candid shots. Most of the time when people see you with a camera, they tend to stiffen up; the camera can make them nervous. And this is not exclusive to amateur photographers either. Even pros have to deal with this at parties or weddings, where people of the general audience are not expecting to photographed. The following are some things you can do to help people feel more at ease when you take your photos. 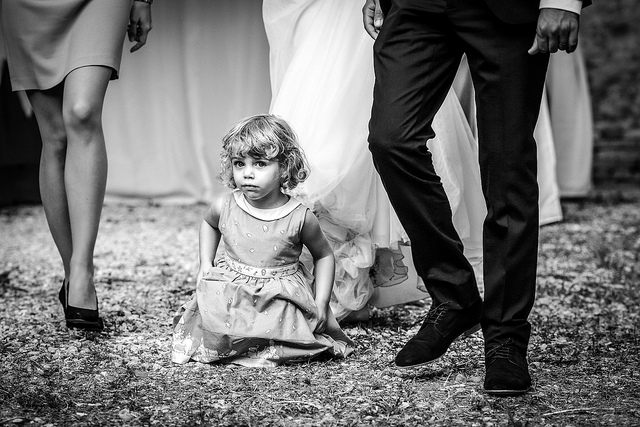 WEAR YOUR CAMERA, DON'T CARRY IT:

Although we have heard this advice on multiple occasions to help us become better photographers, this also doubles as advice on being comfortably accepted as someone who will be taking photos. It is human habit to become accustomed to certain traits of one’s environment. For example, some people are notorious for always having a book with them, while others may be known as the person who always has earbuds in their ears. The goal here is to have people begin to associate you with your camera, so that when you walk around with one, people just accept it as part of who you are. This goes a long way to spread the comfort around your friend circles, and over time people will acclimate to it.

In a similar vein to the last point, it is also a good idea, if you are going to a party where you may not know everyone, to carry your camera with you from the start. I once went to a summer camp where one of my floor mates carried a camera from the moment I met him. It was only about a day before I found this habitual, and it even felt odd for him not to have his camera with him, even if it was just in the dorms for nightly meetings. The idea here is again to make people think naturally that you will have a camera. If you get to a special occasion, and start pulling the camera out of a big bag, people may feel more intimidated than if you just had it around your neck from the get-go.

SUBJECTIVITY, NOT OBJECTIVIY:
While it is true that you as a photographer want to appear objective when interacting with people, sometimes taking a moment to lower your camera and mingle at the party can go a long way with building trust in the people present. If someone doesn’t know you, it will be harder to get a candid shot of him/her when the time comes. They might be the kind of person who immediately shies away from anything with a lens. By opening up to them, and letting them know you are a person as well as a photographer, you build trust, and they may be more than comfortable to let you take their photo. This technique is particularly effective on children, as they will be the quickest to shy away. If they know you are friendly, they will be more likely to ignore you than to run away from you. 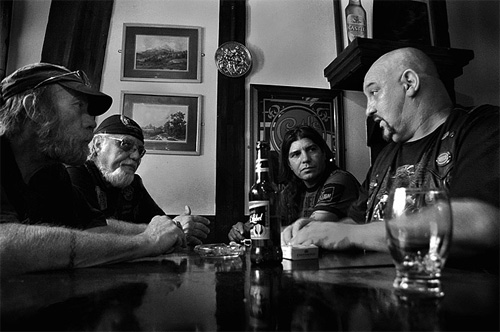 It might seem odd talking about not taking photos when you were hired or asked to do so, but sometimes this may be the best route. I find it easier to get better photos if you simply ask, even with a gesture, if you can take someone’s photo. However, if they say no, or are uncomfortable about it, simply lower the camera, and acknowledge their wishes. Though you may not get a photo of them, they will also do you a favor by not spreading rumors around the party that you are forceful in your hunt for photos. You build a ripple effect trust this way, and it is even possible that later on in the party, as more people know of you, the same person might be more willing to let you photograph them. 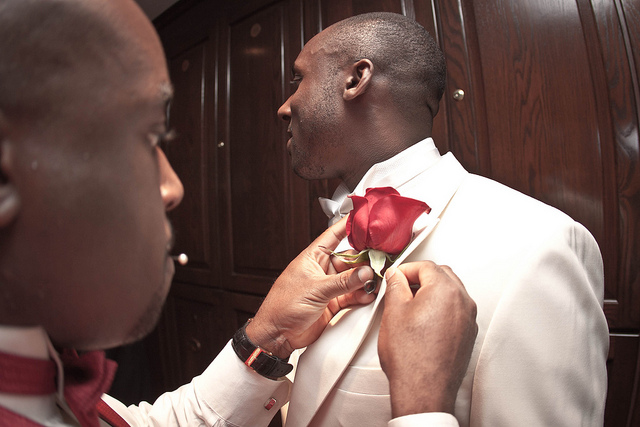 Most importantly, keep your spirits up. People will be able to tell if you are bored of taking photos for the event, or if you are truly excited. The excitement, when present, will spread around, and will help in taking great photos. Simply have a good time, and your photos will turn out that much better.

With that all in mind, go have some fun shooting some new photos.

About the AuthorNimish Thapar is a budding photographer, just getting into the field of photography.