FIRST LOOK AT NEW FUJI CAMERA, AND NEW LENSES FOR EVERYONE ! 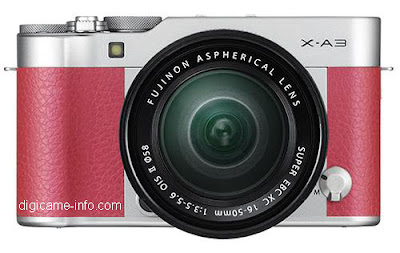 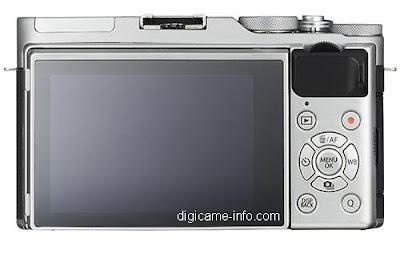 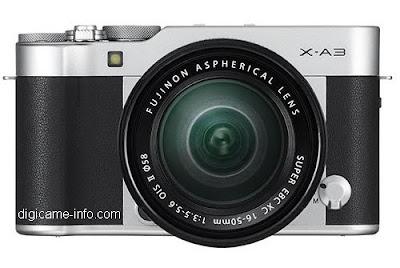 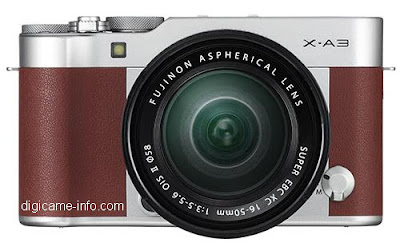 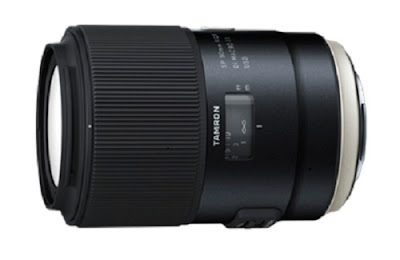 What to Expect from Sony at IFA 2016 on September 1st?

We know that consumer electronics trade show IFA takes place in Berlin at the beginning of September every year. And it is a big show for Sony. Currently, we still don’t know whether Sony will announce any new E-mount or A-mount stuff at IFA 2016 on September 1st, maybe Sony will launch new TVs or a new flagship mobile (the next Xperia flagship).
What do you expect from Sony at IFA 2016? Sony FE 16-35mm GM, 100mm f/2.8 STF, Sony A9, A99II, A7III, RX100 V or something unexpected?


Just a note:  There are several new conventions coming up soon, and new product announcements will be coming out from all of the manufactures in a rapid pace during the next few months.  So, I will try to keep on top of all the new things, from all the major manufactures so that you can make this your one stop place for information in the photo world.