WHAT IS THIS ISO YOU SPEAK OF? 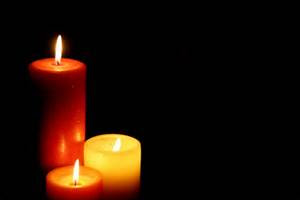 Back in the old film days, we  used to buy our films with an ASA rating.  ASA = American Standards Association.  Or you would see a number next to it for the European standard:  DIN setting.  This was the number that would designate the sensitivity of this film to light.  The higher the number the more sensitive it was to light.  But, it came at a cost.  The higher the number, the more grainier the film.  So, you only used the high speed film only if you needed to, or couldn't use flash, or needed to do some low light photography without the flash.  Years later, the ASA was abolished in place of ISO = International Standards Organization.  So, the American Standards rating seemed to be right on with the ISO rating.  So, the 100 ISO seems to be about the same as the old ASA rating of 100.  Now, with digital the same thing still happens, only there is some advantages with digital and the ISO shooting.  With film you shot the whole roll at the designated ISO rating. But with digital photography you can change it any time you want to. Now the big question: why would you want to change it?  Well let's get into the reasons why now. Once you understand this, your skills in photography will vastly improve.

When you as a photographer—amateur or professional, analog or digital–practice your craft or hobby, you will at one time or another become acquainted with the three letters ISO. If the camera does not get enough light onto the sensor or film, the images will be too dark.
To correct this you can set a higher value on the ISO. All photographers are dependent on light and lighting conditions can be very variable at different locations or times of day. The ISO value is for that reason an important tool that allows the photographer to be able to work effectively in many different lighting conditions. 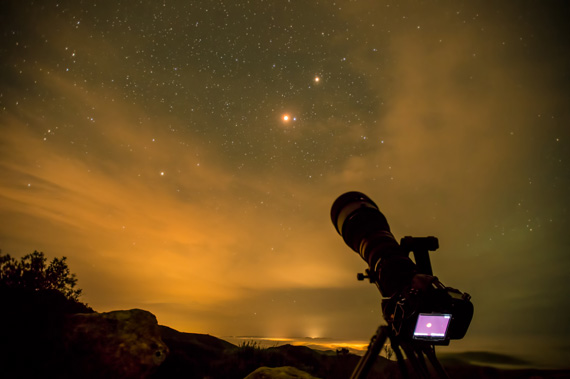 
ISO value has influence on the shutter speed and aperture for any photo shoot. Deep in the rain forest, to a concert or a moonlight walk, where there is little light available, it will by using this tool will be possible to get excellent pictures without using a tripod. This is one of the reasons why the digital cameras has made it much easier to be a photographer.
ISO Indicates the Sensitivity of the Image Sensor

With ISO (International Standards Organization, previously known as ASA), we mean how quickly a film or digital sensor is capable of recording light. An image sensor set to ISO 100 requires twice as much light to achieve a normal exposure, as when the sensor is set to ISO 200.

That may not sound like a good idea to have to double the shutter speed so that we risk blurring the picture? Why doesn’t we always set the ISO speed as high as possible (e.g., ISO 1600) to obtain the fastest possible shutter speeds?
Higher ISO Values Produces More Noise

The downside of raising the ISO number is more noisy images – in the film world, this is a bit more romantically known as grain .

It is not just noise that increases with increased ISO settings. There are actually three “problems” that occur: increased noise, reduced sharpness and reduced contrast ratio. 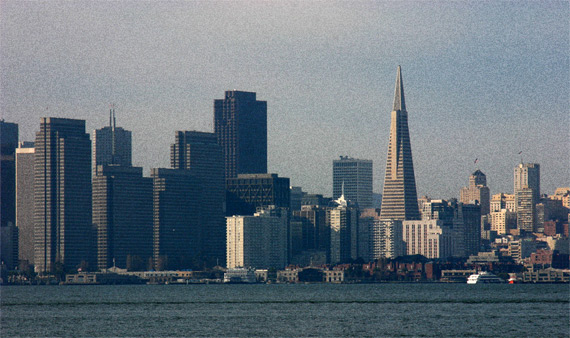 The last two problems are usually marginal. The decrease in the sharpness of the increased noise that hides the details. Reduced contrast ratio refers to the ability to see details/nuances in the shadow areas as well as highlights.

People often tend to have a hard time telling the difference between images with low and high ISO speeds and very large prints. Therefore, it is difficult to choose which you prefer – a little “noise” doesn’t always disturb the picture. It may even bring a little feeling into the photo.

Now you may think that you do not recognize this at all – when you test high ISO settings on your camera, the pictures may seem to be very noisy, much more noisy?

Yes, the noise is very different between different cameras and it has been an enormous development in recent years. If you have a compact camera, the risk that your images even at ISO 400 looks like ISO 3200 in other cameras. But if you use a modern digital SLR, you should be able to get great pictures even on ISO 800 and maybe even at higher ISO speeds if your camera allows it.

The problems we have these days when we assess the digital images is that we would look at them maximum zoomed in on the screen. However do not forget to relate to the possible noise you see to what size you actually use the image. Honestly, how many images to print larger than A5/A4?

How High ISO Should I Tolerate in My Camera? 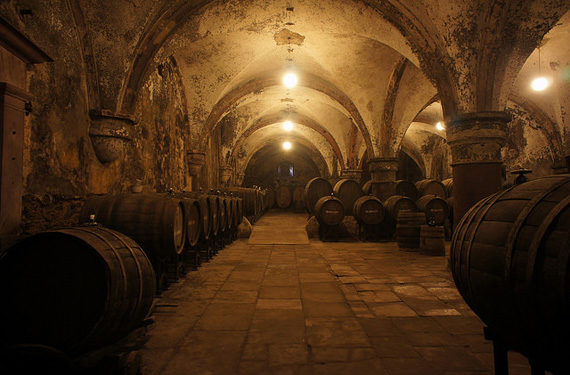 This is What You Gain by Increasing the ISO Settings

Now I have spent the whole article to explain the potential problems of raising the ISO. Let us finally turn to the issue and look at the opportunities provided by changing the ISO value.

By Raising the ISO Setting, You Can:

– Speed Up the Shutter Speed.

It is common to have problems getting fast shutter speeds when taking pictures indoors at night (= reduced risk of image blur).

Although you may have opened the aperture to the max, you may even have to raise the ISO as high you think the quality will allow.

– Reduce the Aperture Setting.
Instead of changing the shutter speed, you can choose to reduce the aperture (for example, from f/4 to f/5.6) if you need a greater depth of field.

Is it Possible to Lower the ISO Setting From Time to Time?

The most common is that you want to increase the ISO value, but if there is a lot of light in the scene it can be justified to go the other way. Here are three examples:

Example 1:
You want to shoot a stream and use a slow shutter speed around half a second to get good-looking motion blur in the water.

Answer:
Here you must set the camera at lowest ISO. If the minimum aperture is still not enough, you must use a gray filter that reduces the light inlet.

Example 2:
You want to shoot with wide aperture to get the short depth of field on a sunny day. You have chosen the A/Aperture Value setting (Auto Aperture Priority) to get to choose f/2.8 aperture while the camera determines the shutter speed for you. The problem is that your images are overexposed at all times.

Answer:
A large aperture (comparable with a large pupil) on a sunny day means fast shutter speeds. Most cameras cannot capture images faster than 1/4000 or 1/8000 seconds, which may be too slow for the ISO number you selected. If you can, try to reduce the ISO to 100 or 50. If it is not enough, the only choice left is to buy a gray filter for the lens, which removes some of the sunlight. 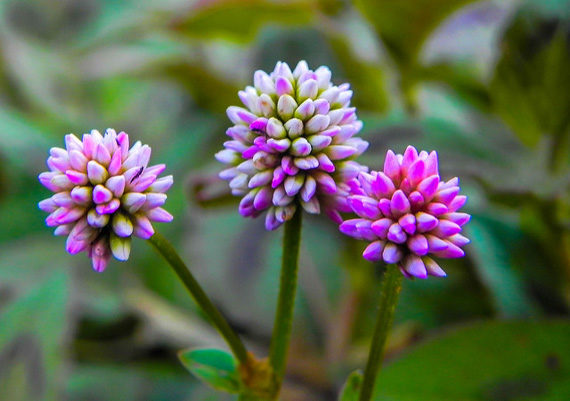 Example 3:
You try to shoot indoors in a low light setting and has set the ISO at max, you have selected a large aperture and still think that the shutter speed is a bit too slow. You now turn on the flash and take the shot, however you notice that the picture becomes too bright. Despite the fact that you reduce the flash power all the images appear to be heavily overexposed.

Answer:
In extreme situations, the lowest effect of the flash can be too strong for the scene along with your choice of a high ISO number. The only opportunity to use flash in such a situation is to lower the ISO until you notice that the image becomes darker and then start to increase flash power again. From there, you will try to aim for a good balance between the ISO and the flash effect.

About the Author: Morris Scjomin (dslrlensauctions dot com) has been a professional photographer for over 10 years, practicing exclusively in the field of portraiture, still life, and documentary images.

123PhotoGo is a registered Trademark