I am trying to have a little more fun on the weekend.  Just posting fun and interesting photos that I have found during the week.  Hope you enjoy them too. 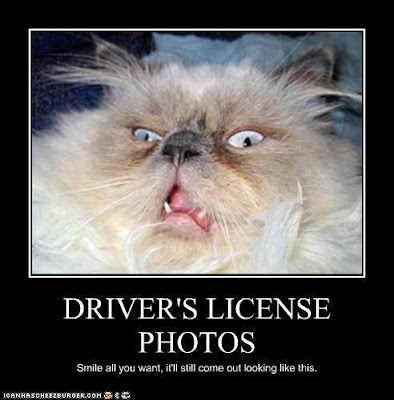 Most people think of glaciers as being brightly white and—because most surface-level glaciers are made from airy, unpacked snow—this is largely true. However, some majestic glaciers and icebergs appear to be blue, ranging from powdery sky blues to deep ocean blues, such as in this photo of an enormous iceberg that rolled over as it became top-heavy, revealing its dark blue underbelly: 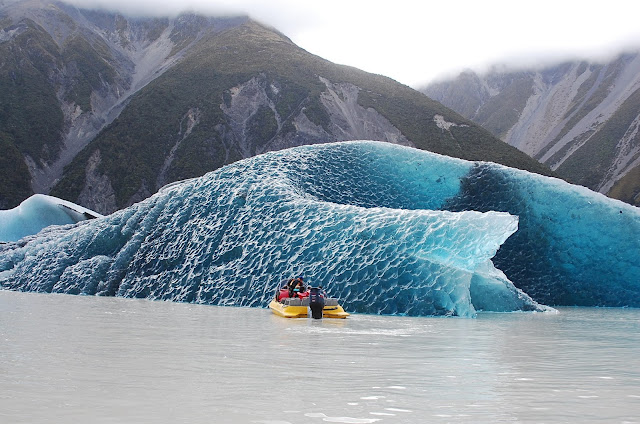 Like water, snow and ice absorb red and yellow light and only allow blue light to filter through them. Beneath the snowy exterior of glaciers is a vibrant blue wonderland, since lower layers of ice are under more compacting pressure than upper layers. The same is true of the underbellies of icebergs—the upper, exposed layers of ice retain a powdery blue exterior as they brave the winds, but the underbelly is pressured by the sea, resulting in much darker hues.
Rolling is not uncommon for icebergs. After an iceberg detaches from a glacier to float solo, warmer ocean currents melt the submerged layers, resulting in one top-heavy block of ice. To maintain its center of gravity and stay afloat, the iceberg ‘flips.’


Not many people get to experience what it looks like when a firearm is shot underneath water, and one enthusiast decided he had been deprived for too long. So Andrew Tuohy did what anyone with a Glock 22, a swimming pool, an underwater camera, and some courage would do–make a video of himself shooting the handgun underwater right in his own backyard. 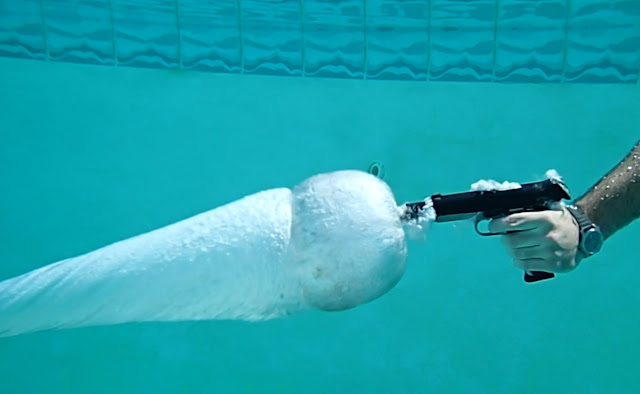 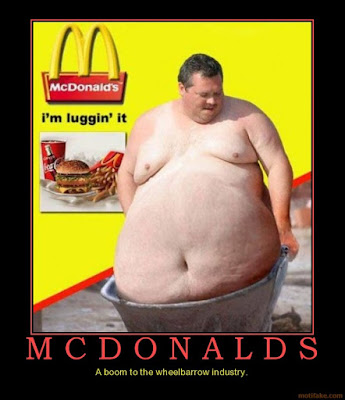 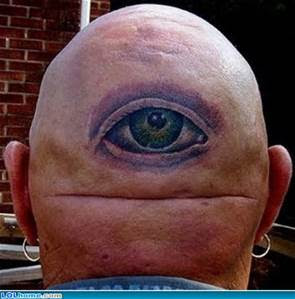 The one tip that all wildlife pro-togs will give you is to stay a fair distance away when you photograph wild animals. One look at this photo, and you might be convinced that the photographer got it horribly wrong. Until you realize that the shot was taken at the Elephant Nature Park in Chiang Mai, Thailand and the elephant probably had tasted few cameras before. It’s a good thing that Kyle Miller, the photographer, was using a GoPro: 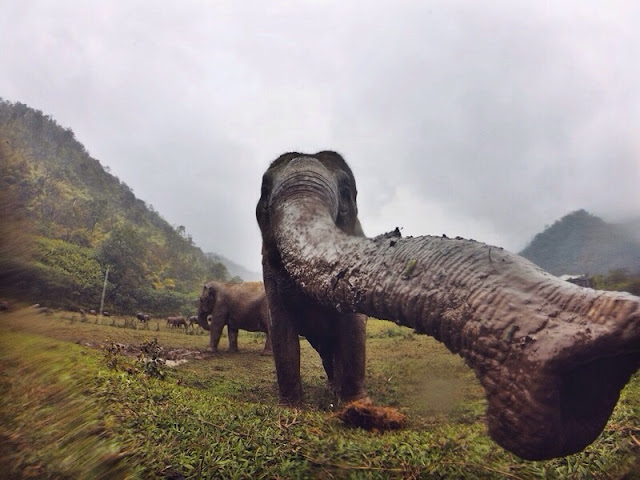 This could easily be an advert for the action camera, showing off one of the most bizarre things you can do with your GoPro. Or maybe a safety advert on what you shouldn’t do with a camera. What’s your take?

Nakameguro may generally be a quiet residential district in Tokyo, Japan, but when the 800 cherry trees that line the district’s concrete canal, Meguro River, bloom in early April, the blossoms understandably attract hoards of admiring locals and tourists. Even better: for the Nakameguro Sakura Festival, locals light the trees in the evenings, creating a truly magical flower tunnel.
Thanks to local hobbyist Masai Okeda, you don’t necessarily have to brave the crowds to get a taste of the Sakura Tunnel’s beauty: 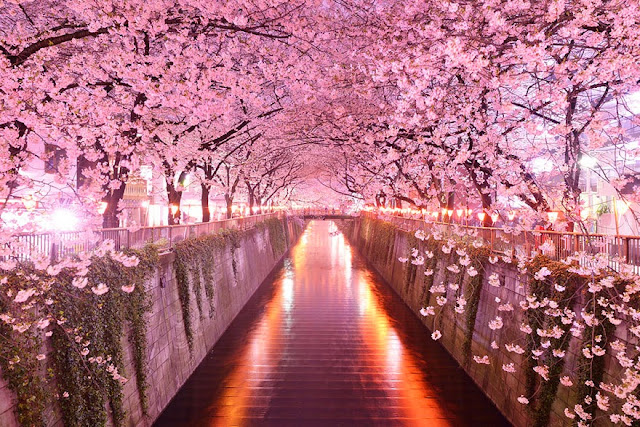 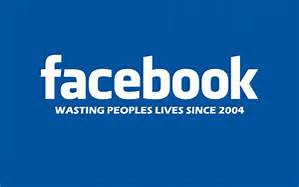 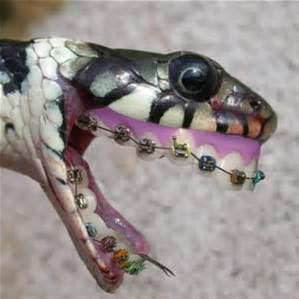 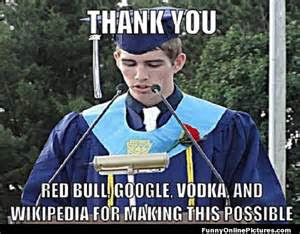 Thanks for joining me this weekend for some fun photos.  We will try this again.

123Photogo is a registered trademark.