THEY SAY: "PLEASE DON'T TAKE FLASH PICTURES DURING THE RIDE" 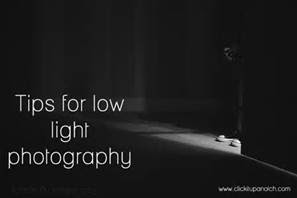 THE ART OF LOW LIGHT PHOTOGRAPHY

You are on a magnificent ride at Disneyland, and the ride operator says:  "Please don't take flash pictures inside the ride".  Most people are devastated. They think that means you can't take pictures at all.  Not, so.....  that just means you can't take "flash" pictures.  So, how do you take pictures in places like that: Disneyland rides, opera houses, concerts, places where light is just not normal.  First of all, let me give you the facts about flash photography in the first place.  It is a known fact in the photography world that flashes have a range that they can shoot.  Why is there a difference between a $30 flash and a $300 flash?  Is it because of automation?  Well, that is part of it, but, the big difference is the power of the light output.  Just for fun, I went to Amazon.com to check out the light output of the $32.99 flash at ISO 100.  It has a range of 38 feet.  Not too bad.  Now I am going to go to the Nikon SB 910 flash, besides having lot of automation stuff on it for the Nikon cameras, it has a range of 80 feet with the same ISO range of 100, and the cost of that flash is around $469.00.  So, what happens to those photos that are taken by people when they are 300 feet away from their subject and they use a flash?  Well, they get back some nice pictures of everybody's heads in the foreground.  And the subject they were hoping to get, is still dark.  So, realize this one thing that flash photography is very limited.  So, how do people take pictures of things when light is so bad:  Ahhh, my friends, please read this very carefully:

LOW LIGHT PHOTOGRAPHY TIPS WITHOUT A FLASH:
By:  Gary Hendricks and PictureCorrect:

It’s amazing how little is known about low light photography and why many pictures are ruined when the environment is too dark. Many folks in fact go on to buy a more expensive camera thinking the problem will be solved. No way! That won’t help you out. 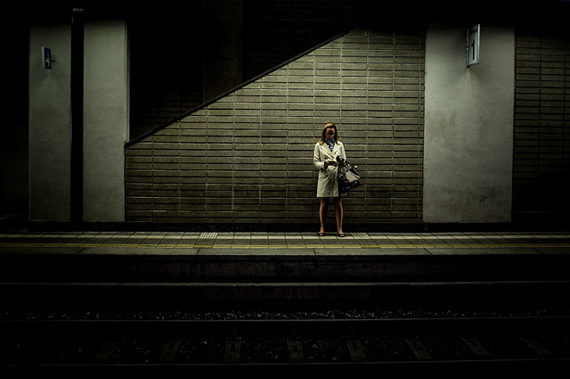 The most important thing is to first understand why pictures turn out bad under low light. In this article, I’ll help you understand the mechanics behind low light photography and then we’ll take a look at a simple solution to the problem. You’ll see that you can even take good pictures in low light even using point-and-shoot cameras.

1- UNDERSTAND WHY PHOTOS TURN OUT IN BAD LIGHT:

Light is needed for photography. Do you realize when you’re out in sunlight and taking a photo of the kids running around, the pictures turn out pretty spectacular? Usually you don’t get those wrong.

But indoors, the pictures can turn out pretty bad. With the lights dimmed and the birthday cake taken out, snapping a photo in those conditions will most likely result in a fuzzy and poor picture. 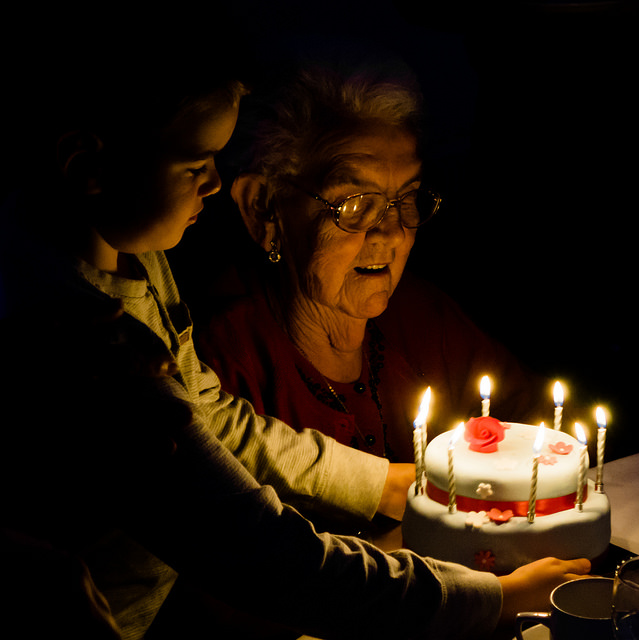 The issue here is that too little light gets into the camera. What you need is more light, which is why the first thing we do is to activate the pop-up flash unit and zap! You get more light and clearer pictures.

But wait… with that flash going off, what you’ll also see is that your subjects are lit very harshly. I always think that flash used full blown in low light ruins a picture because of its harshness.

So what do you do? Let’s assume you want to avoid the jarring harshness of the flash and turn it off. How can you can more light into the camera to get better, clearer pictures? Not sure? Well, there is a way… and it’s called ISO. 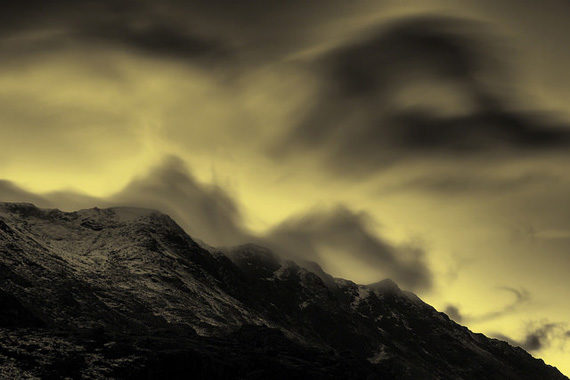 Let’s understand what ISO is. ISO is a measure of your digital camera’s sensitivity to light. Back in the days of analogue 35mm cameras they had different films which had different light sensitivities. If you wanted a film that was more light sensitive, you literally had to switch out the camera film before your next shot.

Digital cameras overcome that. They allow you to just set the ISO as desired and are usually defined in the range of hundreds: 100, 500, 800, etc.

And here’s the golden rule to remember. A high ISO setting in your camera allows the light falling on the sensor to be amplified. The downside to that you get increased image noise. So your pictures may turn out a bit grainy. A low ISO reduces the amplification of light landing on the sensor, but you get less digital noise appearing. 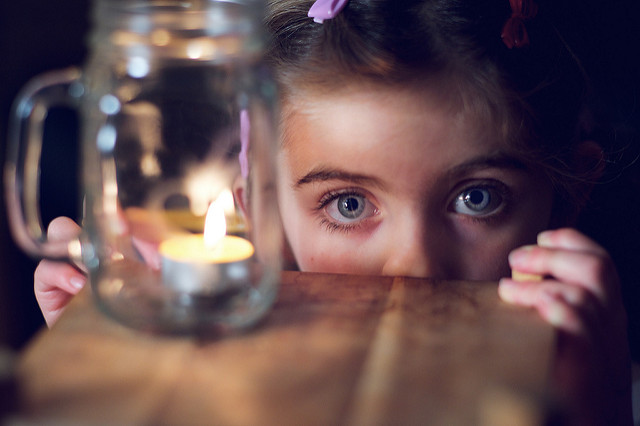 What does this mean for those taking photos in low light and not wanting to activate flash? Well, obviously, crank up the ISO to the maximum. You’ll get some digital noise coming into the picture, but nothing we can’t deal with (see below).

3- OTHER TIPS FOR LOW LIGHT SHOTS:

In summary, to shoot better digital photos in low light conditions without using a flash, set the ISO setting to the higher part of the range. Also, set your camera to Aperture Priority and set an f-stop that allows more light through (bigger aperture). It also helps to shoot in RAW mode so that you capture maximum detail in your digital shot (no compression in the captured image).

And here’s a trick to remove that digital noise that accompanies high ISO shots: use a software program like Noise Ninja to remove it. Noise Ninja is very effective in combating image noise and I practically swear by it when I have high ISO pictures to process.
You already know it’s tough to shoot good digital photos in low light conditions without a flash. The trick is really to get more light into the camera without using that harsh flash—and we can do that by cranking up the ISO and setting the camera to Aperture Priority mode. To combat the image noise introduced by the high ISO, make use of RAW image shooting to capture maximum detail and use software like Noise Ninja to remove the offending noise elements. Try out the high ISO shots in low light; you’ll definitely see an immediate improvement to your photos. Good luck!

About the Author: Gary Hendricks runs a hobby site on digital photography. Visit his website at Basic-Digital-Photography.com for tips and tricks on buying digital cameras, as well as shooting great photos.


That was one of the best articles I have found in understanding what is needed to take low light photography.  So, let's do it !!!

HERE IS SOME GREAT IMAGES I FOUND OF LOW LIGHT PHOTOS.  ENJOY SOME GREAT PHOTOGRAPHY: 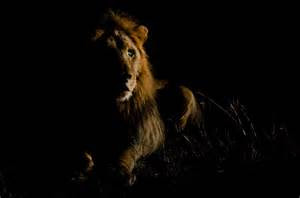 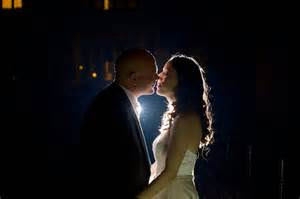 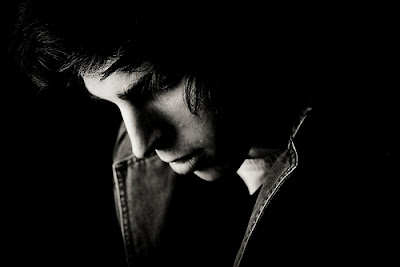