THIS IS THE PLACE TO KEEP UP TO DATE ON THE NEWEST AND LATEST ANNOUNCEMENTS FROM THE PHOTO COMPANIES.  HERE YOU WILL FIND THE INFORMATION YOU NEED ABOUT THE NEWEST TECHNOLOGY IN THE PHOTOGRAPHIC WORLD.  HERE IS THE LATEST AS OF TODAY: 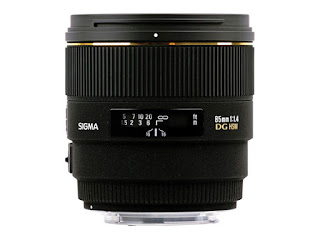 2016 will be a busy year for Sigma, and I believe Sigma will announce several new lenses in 2016. According to the report from PhotoRumors, Sigma will soon announce a new 85mm f/1.4 Art lens to replace the current 85mm f/1.4 EX DG HSM lens, probably at Photokina 2016 in September. And this new Sigma 85mm f/1.4 Art lens is being tested by selected photographers.
And, besides the newly released Sigma 20mm f/1.4 DG HSM Art, 50-100mm f/1.8 DC HSM Artand 30mm f/1.4 DC DN Contemporary lenses, Sigma filed several new patents in 2016: 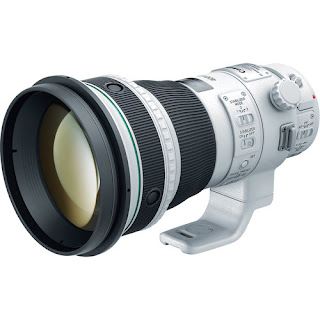 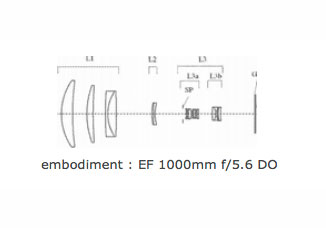 Take a look at the patent details below translated by Google.
Patent Publication No. 2016-102852
Example
Canon patent
This EF 1000mm f/5.6 DO lens from Canon is expected to be an amazing lens! 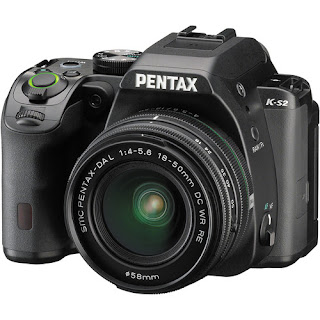 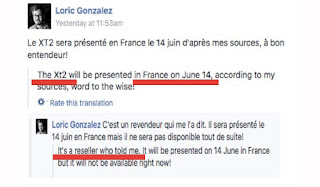 Loric Gonzalez got this great information from a French reseller and he shared this info in the French Fuji X Facebook Group: Fujifilm X-T2 mirrorless camera will be announced on June 14, 2016 (French Time)!
The previous rumor said the Fujifilm X-T2 will be announced in early July. And then some sources said that X-T2 will be revealed ahead of time. So the info from the French reseller is expected to be true. Stay tuned!
And here are the first rumored specs of Fujifilm X-T2:
The new Fujifilm X-Pro2 is one of the best selling mirrorless cameras at Amazon. Fujifilm already


123Photogo is a registered Trademark