We can't officially end last year without showing you some of the most incredible winning photos that have won big awards for 2015.  Some of these photos will have already been shown in magazines and in the press throughout the world already, and we wanted you to see a few of the great ones, here.  We will identify each of the winning photos, so proper credit is given: 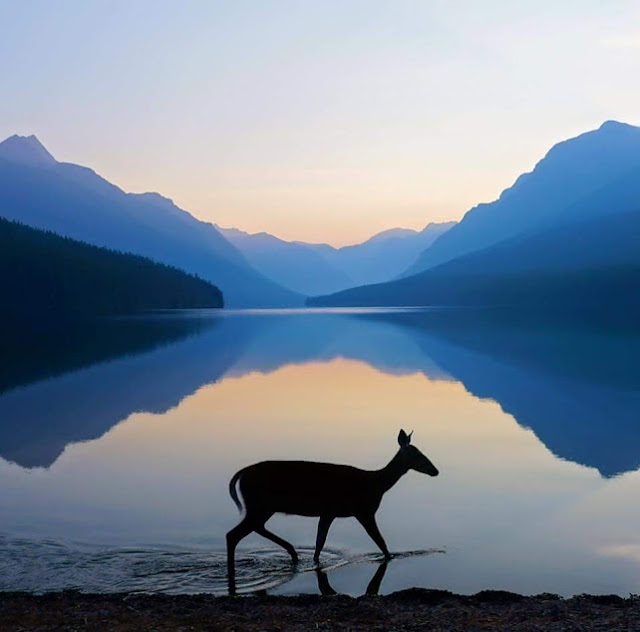 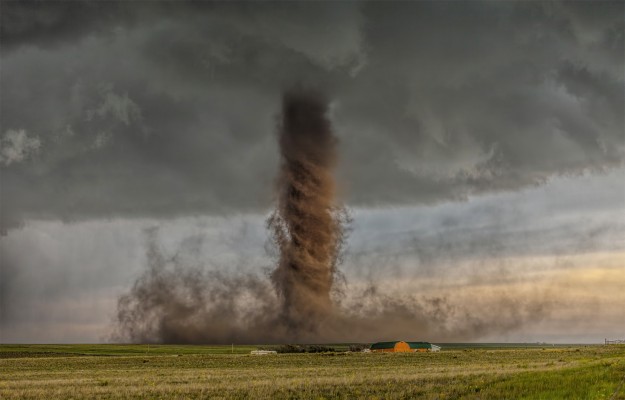 Winner of National Geographic's Photo of the Year for 2015.  "Dirt"  Photo taken by
James Smart 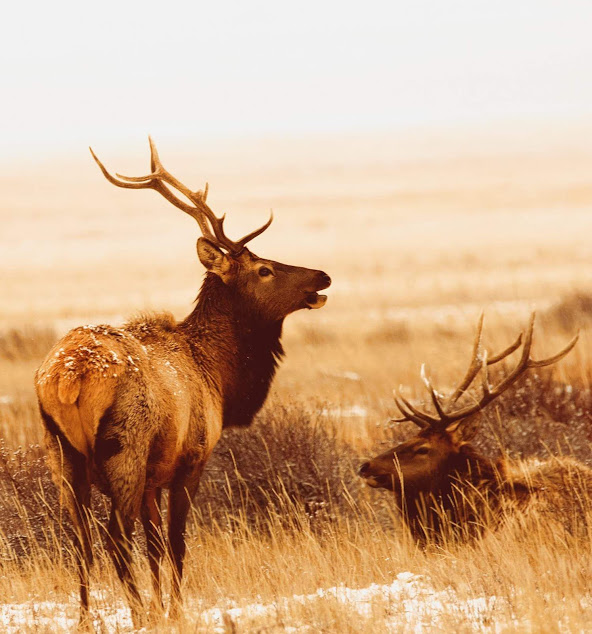 Canon's  Photo of the week:  Photo taken by Tress Chapin 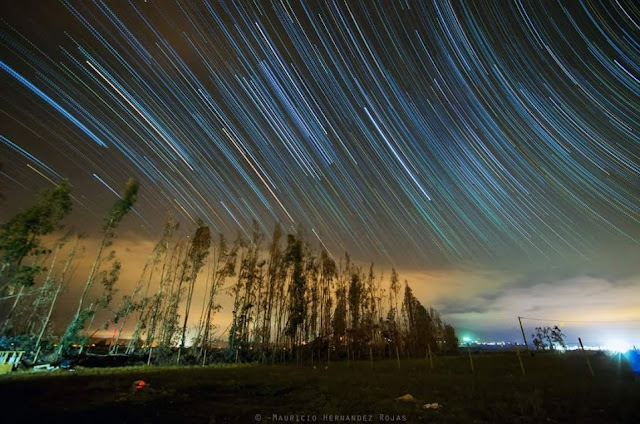 From Ricoh Imaging:  Photo of the week:  Taken by:  Mauricio Hernandez.
Traces of stars from Chile 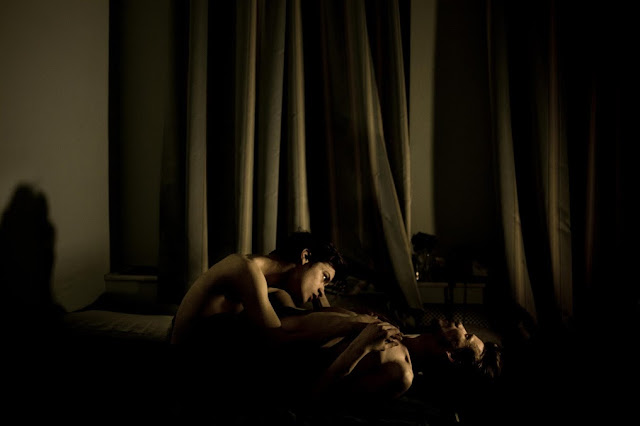 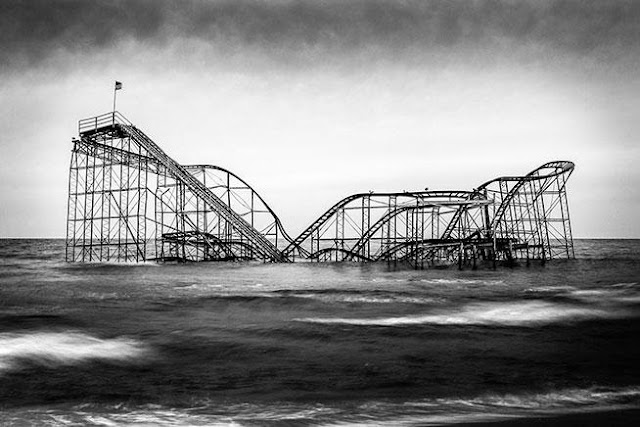 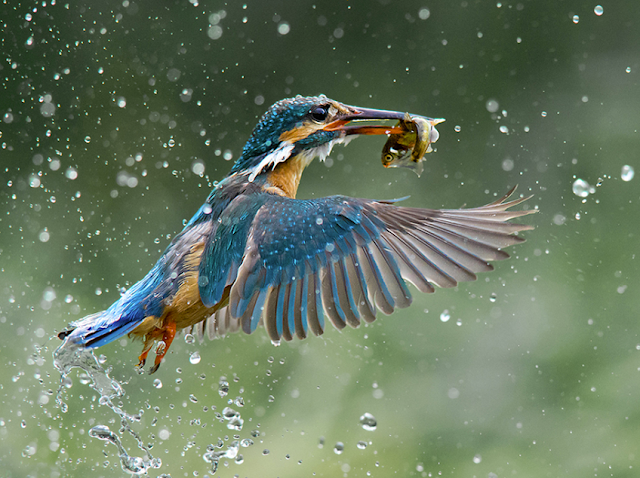 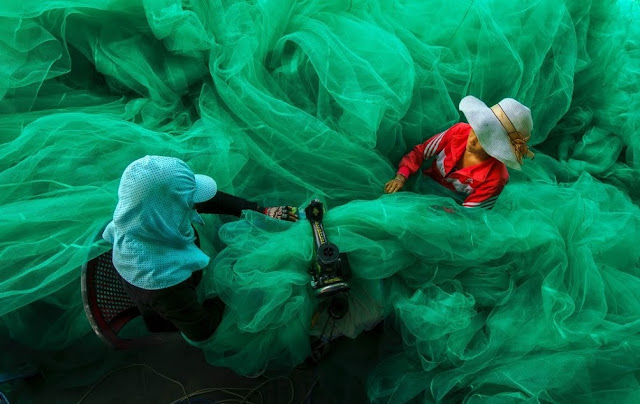 
There you have, just a few international Photo winners of 2015.  Congratulations to the winners, and we have learned from you and enjoy the great creativity in all fields.
There are many chances for all to win in contests. Difficult?  Yes.  Can you do it?  I don't think some of these people ever thought they would win.  And they received some big money for some of these winning photos.  So, study these photos, and see if you can create something like this yourself.
Good luck, and happy shooting for 2016!