IT'S THAT TIME OF YEAR: NEW PHOTO PRODUCTS ANNOUNCED! 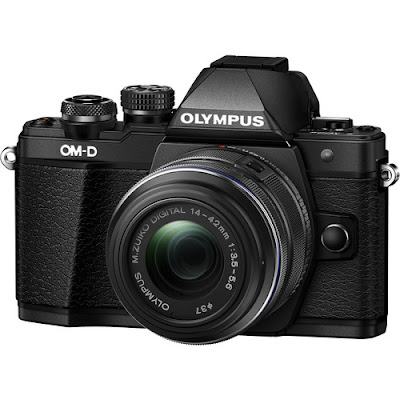 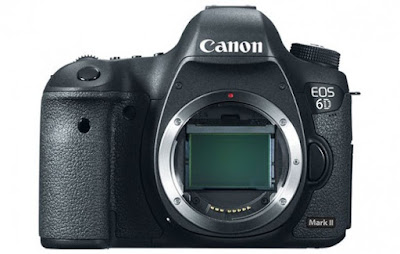 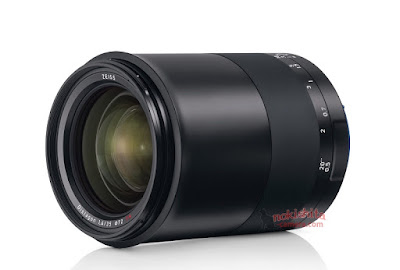 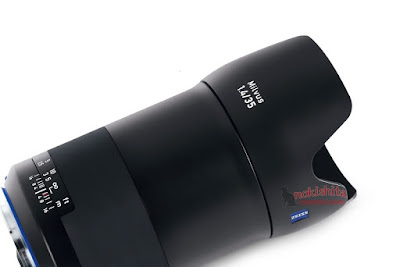 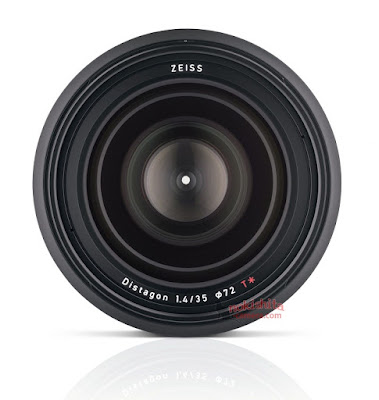 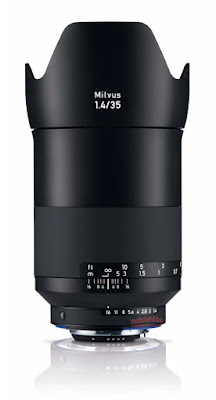 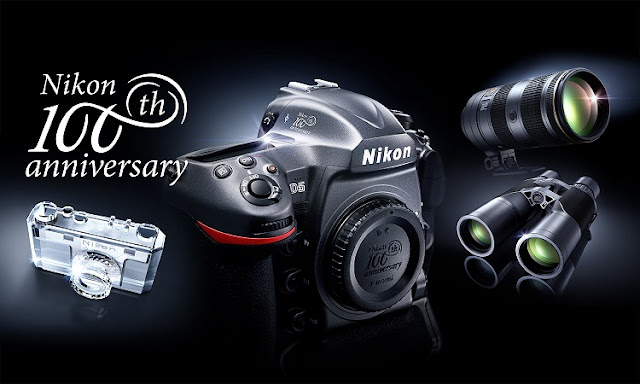 Nikon officially announced the pricing info of Nikon 100th Anniversary Products, and these Nikon 100th anniversary limited edition cameras, lenses and binoculars are now available for pre-order online and shipping is scheduled to start on July 25 2017.

Thanks to Camera Times  for the great articles and the updates on Photographic products.

ARE YOU LOOKING FOR A PLACE TO GET IT ALL?  GO TO MY FACEBOOK PAGE FOR ENTERTAINMENT, LEARNING AND PHOTOS !  ALMOST 20,000 PEOPLE ALREADY HAVE!GO TO: https://www.facebook.com/123photogo/
AND "LIKE" MY PAGE.