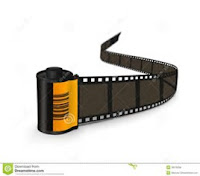 So, I have been around long enough to see film photographers go through all the great hay days, of trying to decide which film is the best for the type of photography they are going to do, to today's photography of megapixels and raw images and the new mirrorless cameras, etc.    So many changes in just a short time it seems to me.  Let me go over some of the great things I have seen:

So, let's look at the digital cameras, which I have also sold now.

So, which cameras are better?

There are a group of photographers that are still saying that film is the pure form of photography, much like vinyl records are much better than cd's.  There was an argument the other day that I heard that film photographers have to take the perfect photo of the picture as it is, but, you notice that almost every professional digital photographer today, hardly ever takes a photo without changing their photo or enhancing their photo on the computer once they have taken it.  Almost all photos we see today are touched up or restored in some way in the computer before you see them.  So, where is the purity in photography anymore?

I guess the one thing to always remember:  the greatest photographer in the last 100 years, is probably Ansel Adams, and he used FILM: 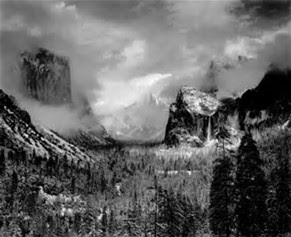 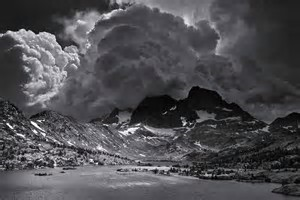 Now, the challenge is that for someone to develop a style, a name for themselves that will take themselves to prove that digital photography can become as famous as film.

123photogo.com
Entertainment & Learning for the Photographer

Email ThisBlogThis!Share to TwitterShare to FacebookShare to Pinterest
Labels: film vs digital