PHOTOS OF THE WEEK FOCUSES ON: US NATIONAL MONUMENTS

NATIONAL MONUMENTS
VS. NATIONAL PARKS
This week's Photos of the Week, focuses on the US's
National Monuments. 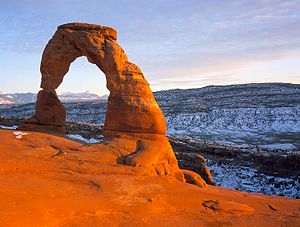 I would like to put it in more easy to understand terms:  A national monument, once designated by the President of the United States, is not necessarily a park, and thus, may not have the public access that a National Park has. And a lot of times the monuments may be established to protect the area from further development and roads into the area.  Although the area may be just as beautiful as something you would see in a National Park, it may not ever have the access to it like a Park.

So, with that understanding, let's take a look at some National Monuments that are maybe hard to get to, that are just amazingly beautiful areas, that you would not normally be able to see, because they are not easily accessible. 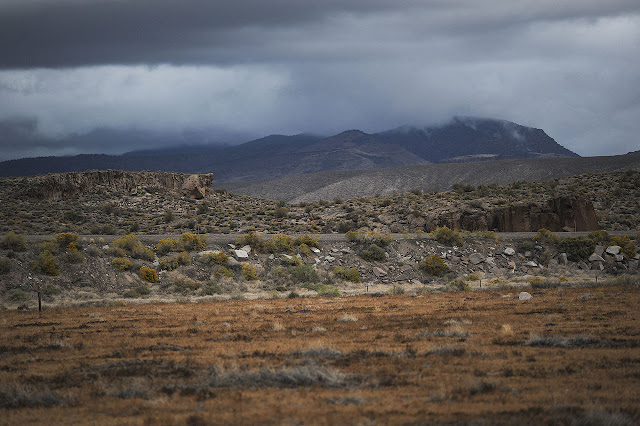 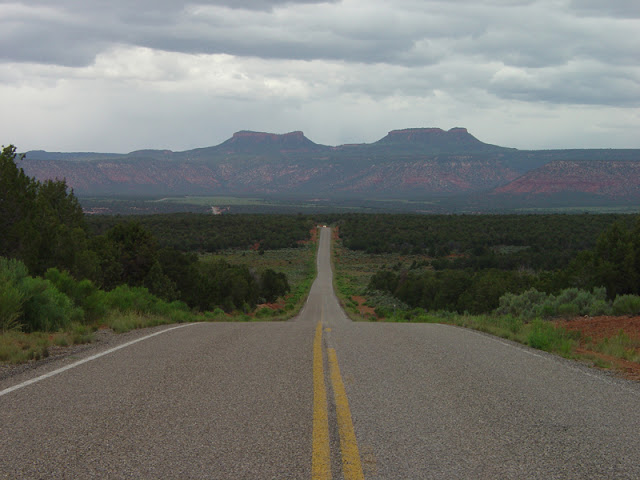 This view is looking north along Utah Highway 261 toward the Bears Ears. Natural Bridges National Monument is to the left of the image. 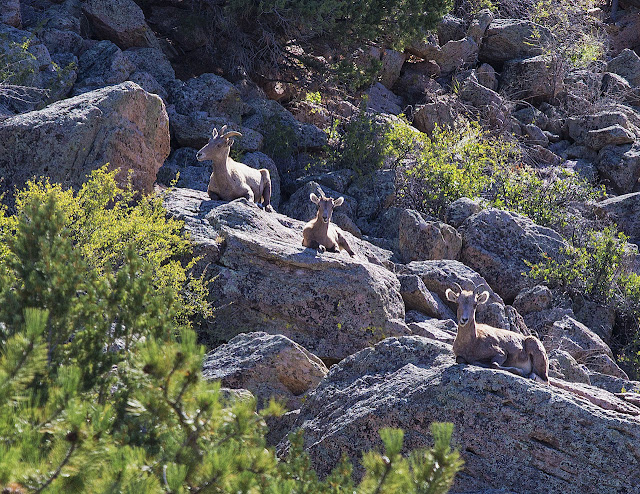 The Browns Canyon National Monument in Colorado will protect a stunning section of Colorado’s upper Arkansas River Valley. Located in Chaffee County near the town of Salida, Colorado, the 21,586-acre monument features rugged granite cliffs, colorful rock outcroppings, and mountain vistas that are home to a diversity of plants and wildlife, including bighorn sheep and golden eagles. Members of Congress, local elected officials, conservation advocates, and community members have worked for more than a decade to protect the area, which hosts world-class recreational opportunities that attract visitors from around the globe for hiking, whitewater rafting, hunting and fishing. In addition to supporting this vibrant outdoor recreation economy, the designation will protect the critical watershed and honor existing water rights and uses, such as grazing and hunting. The monument will be cooperatively managed by the Department of the Interior’s Bureau of Land Management and USDA’s National Forest Service. Learn more: www.blm.gov/co/st/en/fo/rgfo/browns_canyon_national.html Photos by Bob Wick, BLM 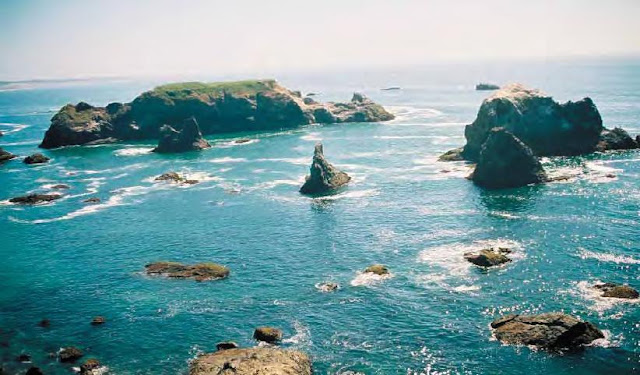 islands and rocks of California Coastal National Monument: This monument ensures the protection of all islets, reefs and rock outcroppings from the coast of California to a distance of 12 nautical miles (22 km), along the entire 840-mile (1,350 km) long California coastline.[28] 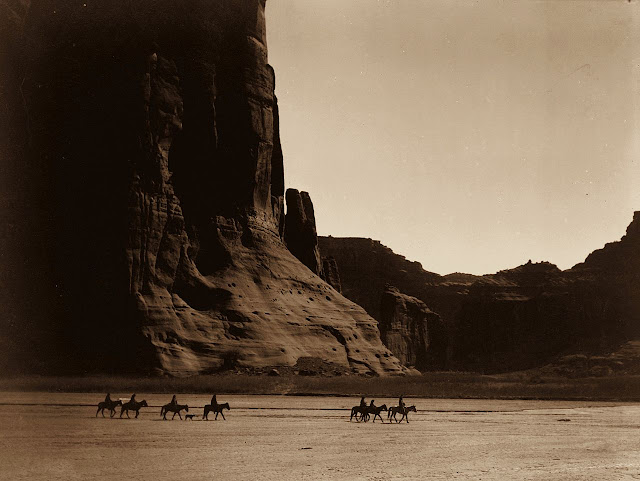 E. S. Curtis (1904): Canon de Chelly – Navajo. Seven riders on horseback and dog trek against background of canyon cliffs. Located within the boundaries of the Navajo Nation, it preserves the valleys and rims of the canyons of de Chelly, del Muerto, and Monument, all of which are Navajo Tribal Trust Lands.[29] 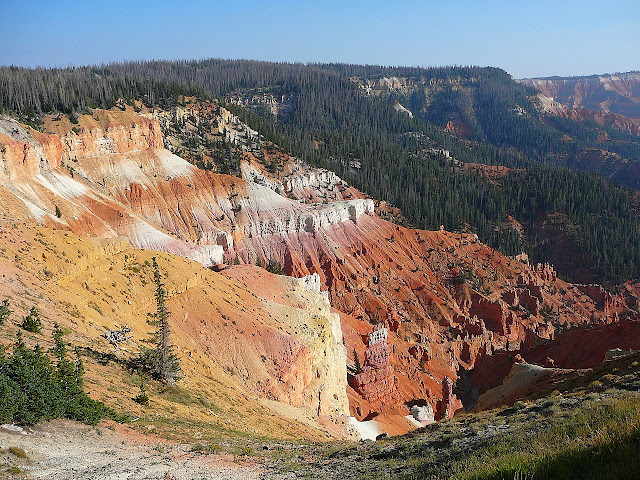 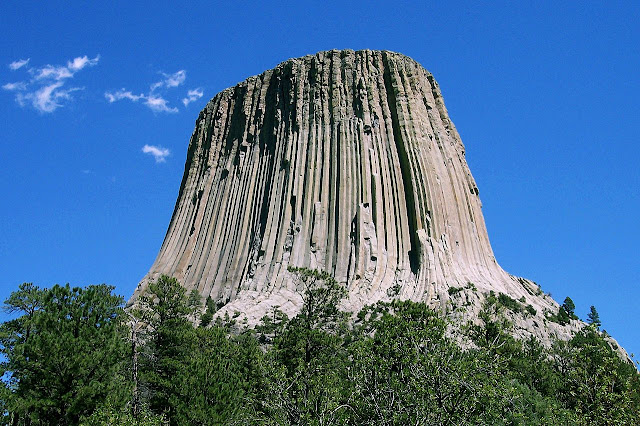 The tower is a monolithic igneous intrusion of volcanic neck rising dramatically 1,267 feet (386 m) above the surrounding terrain. Proclaimed by Theodore Roosevelt, this was the first national monument.[3] 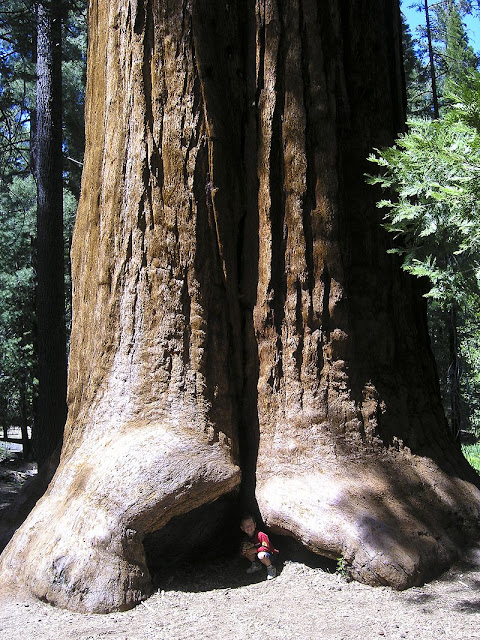 By Jason Hickey - originally posted to Flickr as Giant sequoia, CC BY 2.0, https://commons.wikimedia.org/w/index.php?curid=6191369 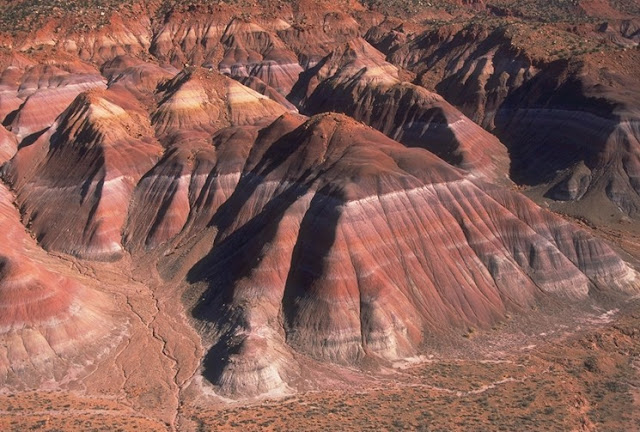 Preserving 1,900,000 acres (7,700 km2), the monument consists of the Grand Staircase, Utah,  the Kaiparowits Plateau, and the Canyons of the Escalante. It is notable for its paleontological finds and geology, and it was the first monument to be maintained by the Bureau of Land Management.[73] 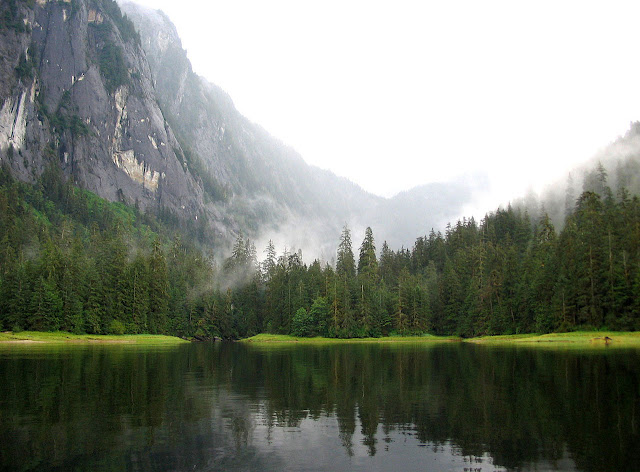 Located within the Tongass National Forest, Alaska, and called The Yosemite of the North for its similar geology, it also contains the Quartz Hill molybdenum deposit, possibly the largest such mineral deposit in the world. Throughout the monument is light-colored granite, about 50 to 70 million years old (Eocene Epoch to Cretaceous Period), that has been sculpted by glaciers that gouged deep U-shaped troughs. 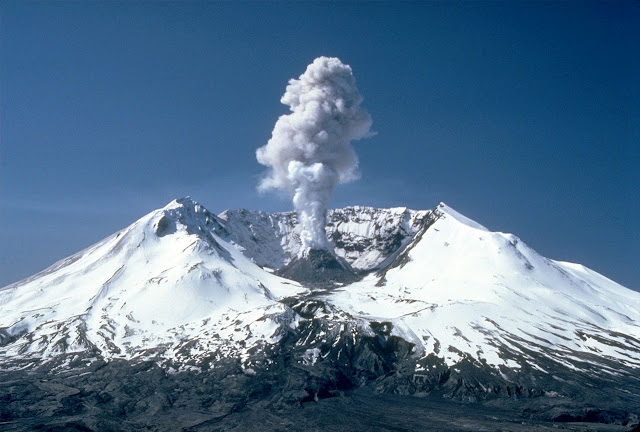 By Lyn Topinka - CVO Photo Archive Mount St. Helens, Washington Before, During, and After 18 May 1980., Public Domain, https://commons.wikimedia.org/w/index.php?curid=3158771

Following the 1980 eruption of Mount St. Helens, this area was set aside for research, recreation, and education. The environment is left to respond naturally to the disturbance 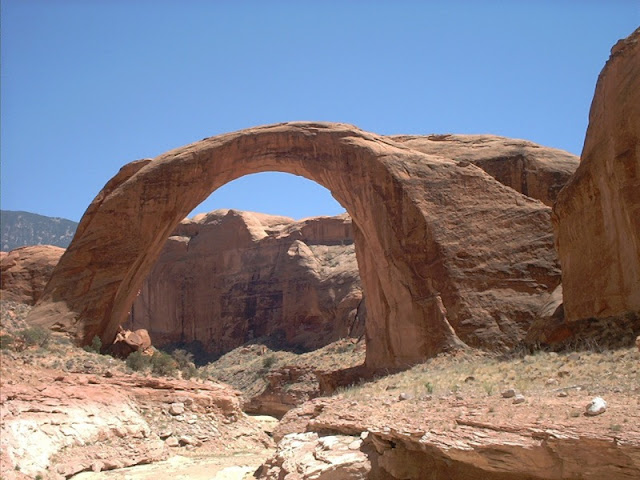 Utah Rainbow Arch: Rainbow Bridge is one of the world's largest natural bridges. It stands 290 feet (88 m) tall and spans 275 feet (84 m) wide; the top of the bridge is 42 feet (13 m) thick and 33 feet (10 m) wide. It was made from sandstone formed during the Triassic and the Jurassic periods. 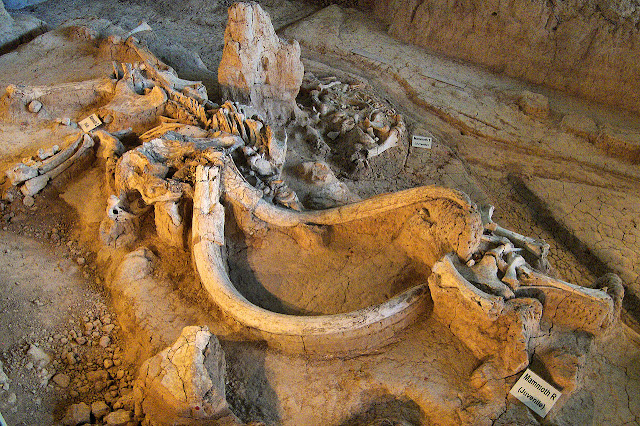 The Waco Mammoth National Monument is a paleontological site and museum in Waco, Texas, United States where fossils of twenty-four Columbian mammoths (Mammuthus columbi) and other mammals from the Pleistocene Epoch have been uncovered. The site is the largest known concentration of a single herd of mammoths dying from the same event, which is believed to have been a flash flood. A local partnership developed around the site after the initial bone was discovered.

THIS IS JUST A SMALL SAMPLING OF SOME OF THE MANY US NATIONAL MONUMENTS THAT HAVE BEEN DESIGNATED AS MONUMENTS.  THESE ARE JUST SOME OF THE ONES THAT I FELT ARE JUST THE MOST BEAUTIFUL, ALTHOUGH THERE ARE STILL SOME I COULD ADD TO THIS PHOTOGRAPHIC LIST, FOR SURE.  SO I WOULD REFER YOU TO:
https://en.wikipedia.org/wiki/List_of_National_Monuments_of_the_United_States

123PHOTOGO.COM
Entertainment & learning for the photographer

Email ThisBlogThis!Share to TwitterShare to FacebookShare to Pinterest
Labels: Photos of the week. National Monuments