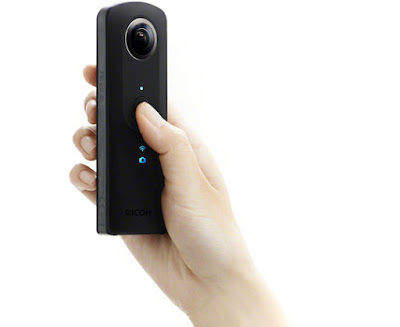 The specs of the upcoming Ricoh Theta SC camera leaked online – the official announcement could be as early as next week: 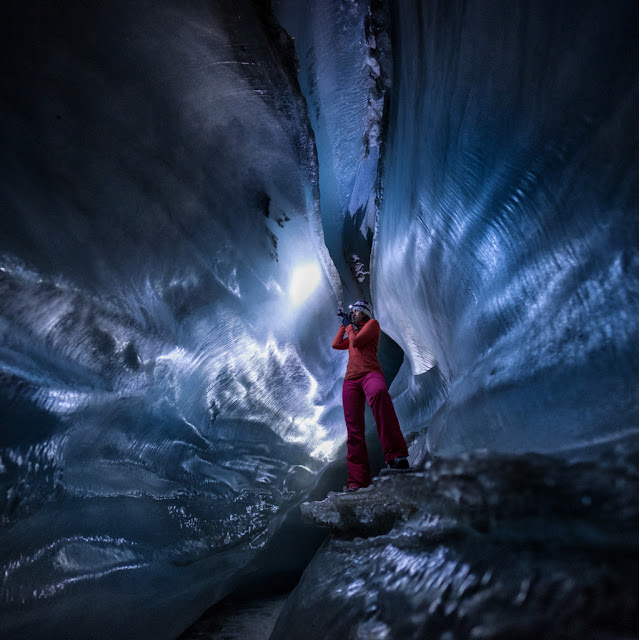 Fujifilm Photographers have been subjecting their X-Pro 2’s and X-T2’s to some extremes since Photokina and writing about it in the Fujifilm-X site and Blog.
Tommy Simonsen has been pushing his gear in extreme arctic conditions well beyond those encountered by the majority of photographers in a lifetime. In his article he discusses the importance of keeping batteries warm and rotating them into his pockets multiple times before they are completely dead. His camera also sleeps outside at night, secured in a water proof sack so that condensation is never given a chance to form.
Maya Sugiharto and Aviva Minic go untethered in the Australian outback where they encounter severe weather conditions including flash floods, mini cyclones, thunderstorms, gale force winds and red dust storms. They switched from Nikon thanks to the Fujifilm X100S and aren’t looking back.
There are also two lens specific articles from Fujifilm, about the excellent Fujinon XF16mm F1.4 R WR and the new Fujinon XF23 F2 R WR.
The Fujinon XF16mm F1.4 R WR has become many photographers go to lens for photographing weddings/music/photojournalism/street and more. Check out this short article for some impressive work from a variety of photographers and their impressions about this great lens.
The Fujinon XF23 F2 R WR is Fujifilms 3rd 23mm APS-C lens and arguably the one with the least compromises, but each Fujinon lens is uniquely designed.

Sony’s new “Be Moved” campaign for the Sony a6500 and RX100 V, demonstrates their high quality 4k which could easily be mistaken for a broadcast. Along with the Sony RX100 V’s impressive slow motion and autofocus capabilities. 960fps doesn’t look great, but 240fps looks pretty good.