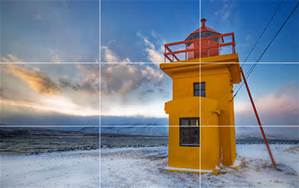 What?  Am I really going to talk about composition again?  Yup !  This is one thing I like to get several writers to talk about, and read their thoughts, and see the pictures they have chosen.  We can constantly learn from these artists, and find out more about the things that impress them the most.  If I can post enough articles about composition, then, at some point, when you go to take a photo, you will remember these points and practice these things that have been taught on this blog, right?  So, here we go again.

This time, this article written by:  Terrence Starkey Gives us a unique perspective about the use of thirds, leading lines, etc.  I felt uplifted after reading this article, and hope you will too.  So, let's jump in:


It’s often been said that photography is one of the most difficult and demanding pastimes to master, but many people relate that to learning more about the technical aspects of photography and light. There is much more to photography than just getting the exposure right, and it’s about composing your shots to give the viewer a better visual experience. It’s about turning a simple photograph into an artistic statement or telling a story in pictures. It’s about grabbing the attention of the viewer and taking them on a journey through the frame. 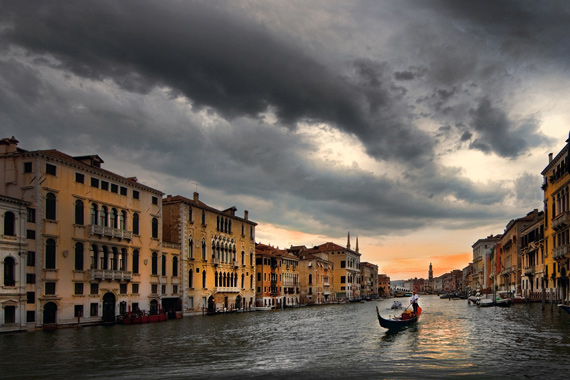 I used the word “guidelines” in the title, because the following suggestions are not concerned with applying hard and fast rules, but rather being aware of techniques that you can utilize to excite the viewer.

This covers many things that we should all consider before releasing the shutter, but here are some obvious ones. 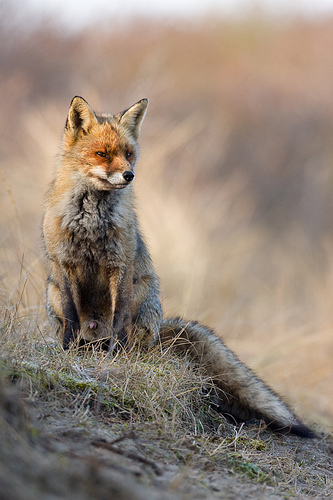 There is nothing worse than looking at an image after the shoot and finding a street light protruding into the top right corner. Make sure everything you can see through the viewfinder is wanted in the shot.

LINES AND PATTERNS:
When you are composing your shot look for any interesting lines such as railway lines or roads taking the eye into the image. A favorite line is the S-shape that really takes the eye on a journey through the image. An example of this could be a creek tumbling over rocks forming a small waterfall. 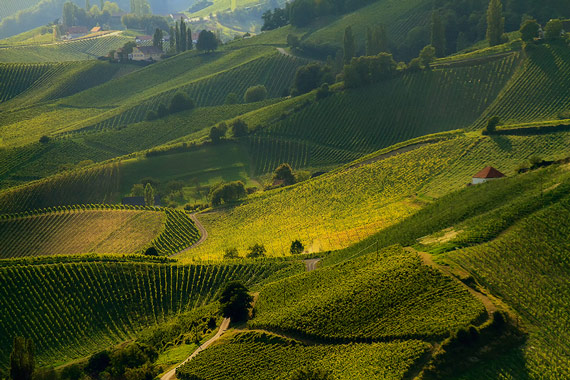 If you photograph buildings, look at how you can use lines to accentuate the architecture. Maybe change your viewpoint and camera level. Have the image make a bold statement.

Similarly with patterns. You might photograph a house with interesting windows. Do they make a pleasing pattern? How about a plowed field taken from a low angle, or the seats in an arena? If you look you will find patterns all around you and their creative use will deliver stunning images.

Again this is concerned with balance in your composition. The frame obviously defines the limits of your image. Your subject should be situated within the image frame but not be crowded by it. Here’s where space comes in, and there are two types of space: positive and negative.

Positive space is that occupied by your subject, and a rough guide says that it should occupy about a third of the frame area.

Negative space is of course the remaining, supporting space that provides balance to the image. It should not compete with the subject but should serve to emphasize it. It can also give context and depth to a subject. For example, take two compositions: a beach photograph with a subject taken close up with a sea horizon behind and sand in the foreground; or, pull back on the shot to show a meandering path through sand dunes arriving at the subject posed in front of a sailing boat on the water in the background. Which composition gives more depth and context and delivers a better viewer experience? 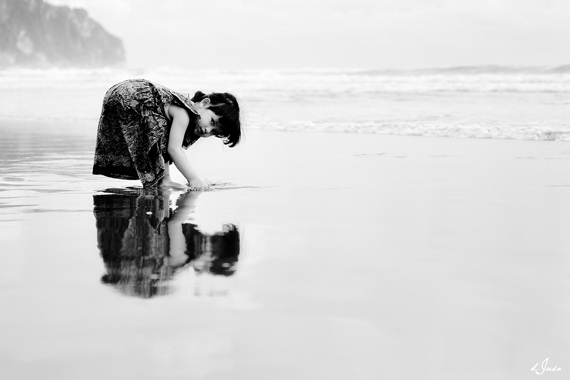 The power of threes is everywhere including photographic composition. It is believed by many photographers that an odd number of elements in a composition work better than an even number, and a special place is reserved for the number three. One reason for three being so popular is that the viewer can focus in on the center element and then easily drop away to visit the other two. More than three and you run the risk of chaos. 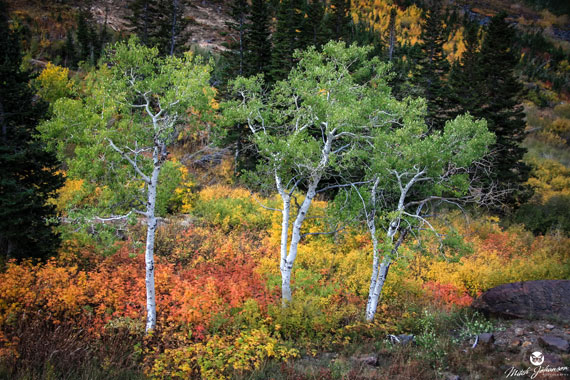 Diagonals and triangles are variations of the power of three. Triangles are pretty obvious. If you have three elements in your composition, they stand a fair chance of creating a triangle within the image frame. The tightness of the triangle is a marker to whether this formula works for you or not. 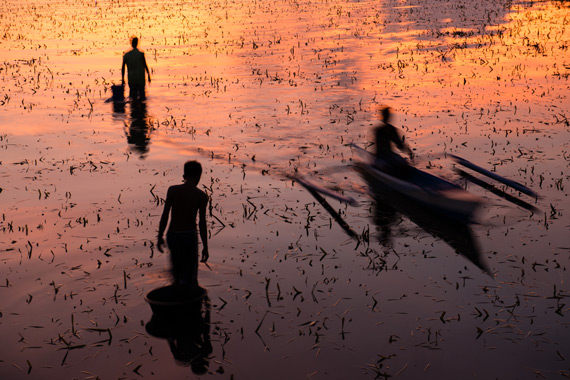 Diagonals work by drawing a line from one corner of the frame to the opposite corner and then drawing another line from one of the remaining corners to intersect the first diagonal at ninety degrees. This forms three triangular areas that can contain related elements of a composition. 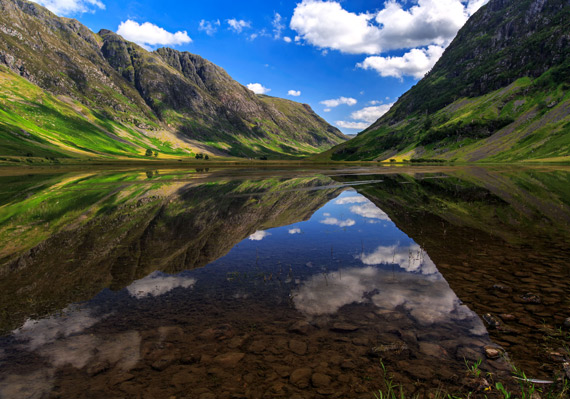 The Rule of Thirds is well known in the photographic world, and once you have tried it you will find it can add so much to what could have been a ho hum composition. Imagine dividing your image frame into three equal columns and three equal rows. Now try to place your main subject at one of the four row/column intersections. If that is not possible then at least try for one of the vertical or horizontal lines. Try this with an image. A classic one is a snapshot of a friend or relative taken smack in the center of the frame. Now try to crop the frame and move the subject to one side or the other to place it over one of the vertical lines.

This technique works so well that many current cameras provide a rule of thirds overlay grid to help with composition as you shoot. How many images have you seen with the horizon half way up the frame? Look at the foreground and sky; decide which is more important, then place the horizon along one of the two dividing lines of the rule of thirds grid.

Finally, remember that rules are made to be broken so don’t be afraid to do that now and then.


About the Author:
This article was written by Terence Stanley from SLRJourney dot com. “I have been an avid amateur photographer for several years now and during that time experienced a somewhat testing but enjoyable journey into the field of digital SLR photography. To help others on a similar journey I decided to document my discoveries on all manner of topics in a clearly understandable form. The result is a web site with lots of informative articles supported by example images relating to photography in general, post processing, and getting the most out of your digital SLR camera.”