15 PLACES TO SEE BEFORE THE MASSES:

15 places to see before mass tourism catches up

11/10/2016
Who knows quite how they've managed it, but these 15 incredible travel destinations have managed to escape mass tourism...for the moment that is. 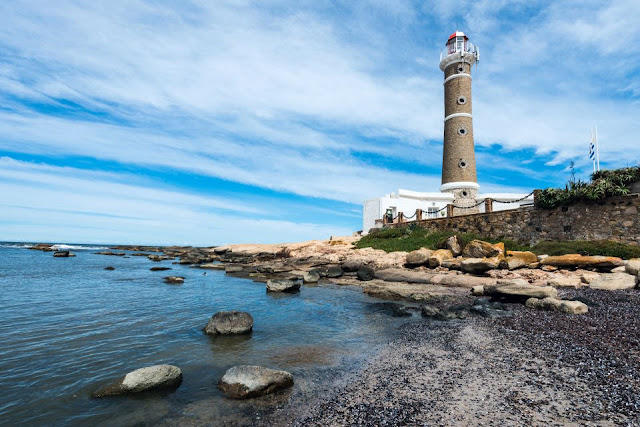 Jose Ignacio, Uruguay
Only 300 people live in Jose Ignacio but the luxurious hotels and restaurants here attract elite jet-setters the world over as they swap winter for the South American summer. This sleepy fishing village is quickly becoming one of the chicest destinations in Latin America. It's the perfect place for those who prefer to relax in privileged surroundings, à la St. Tropez of the South. 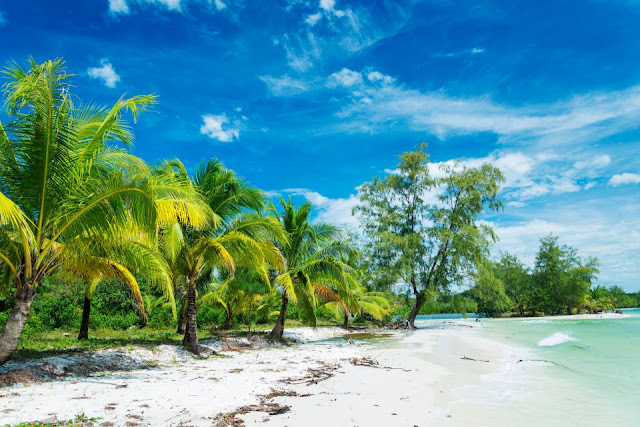 Koh Rong, Cambodia
Koh Rong is a slice of heaven for relaxation. Once away from the tourist area that is beginning to develop to cater to young travellers, there are no buildings, no noise, no cars; just silence and peaceful fishing villages. With white sand beaches and lush forest, this place is often compared to Thailand 20 years ago. 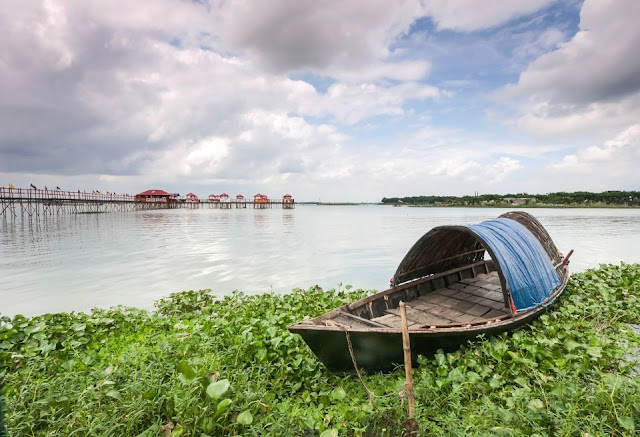 Bangladesh
Bangladesh has a rich history and diverse culture just waiting to be explored. Tourism still hasn't developed here despite the numerous places to visit such as the spectacular Kantanagar Temple, the Sundarbans National Park and its resident tigers, the largest mangrove forest in the world and the world's longest beach. 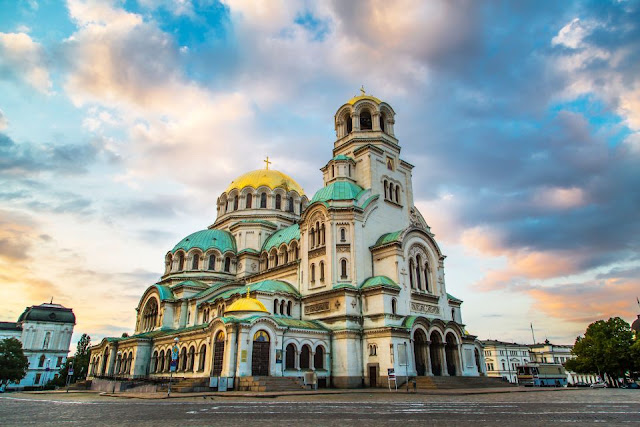 Sofia, Bulgaria
Sofia is quickly becoming a fashionable destination as the beautiful architecture and fascinating history of Bulgaria's capital begins to attract tourists. The prices here are also very attractive to visitors, being much lower than other popular European city-break destinations. 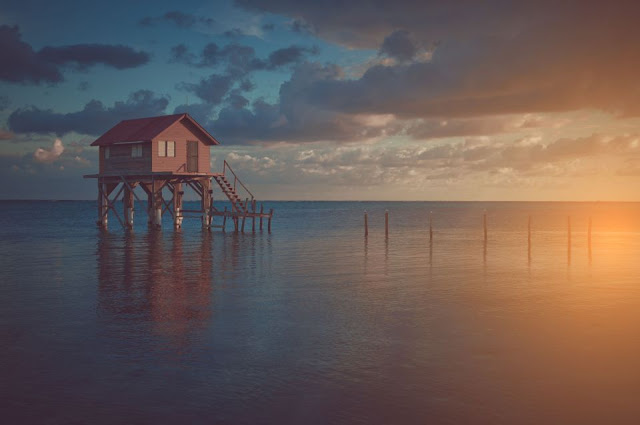 Ambergris Caye, Belize
'La Isla Bonita' has a very rich past; pirates, whale hunters and the Maya all sought refuge here. Today, however, it is gaining traction as a top diving spot in Central America, with over 35 sites to choose from. Despite complaints about over-development as tourism becomes more popular, its most valuable asset has been protected: the barrier reef. 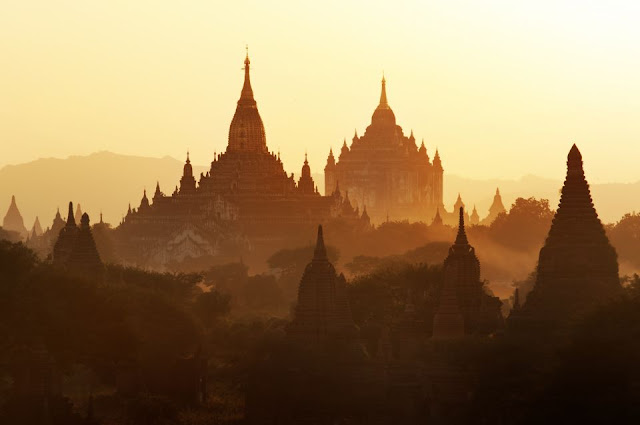 Myanmar
Only 300,000 people visited Myanmar, formerly Burma, in 2010, but in 2013 the figure skyrocketed to more than two million. With tourism rapidly developing, visiting the serene Inle Lake and its surrounding stilt-houses has never been more urgent. 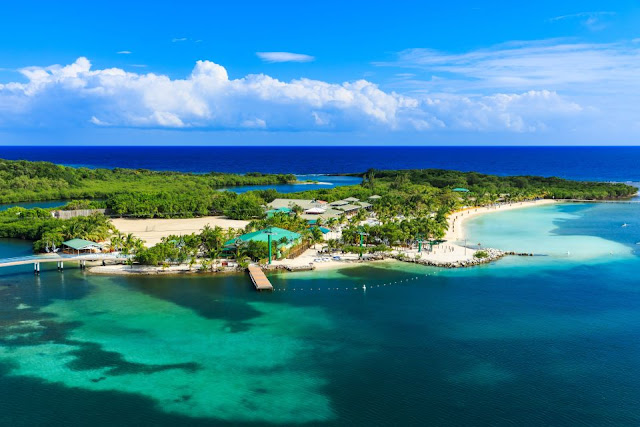 Roatan, Honduras
This Hispanic island gained popularity as the Mesoamerican barrier reef, with a coastline home to an abundance of tropical marine life. Unfortunately, cruises are just beginning to dock here and property developers have already constructed a shopping mall and various resort hotels. Fortunately, if you hurry you won't find too many other visitors just yet. 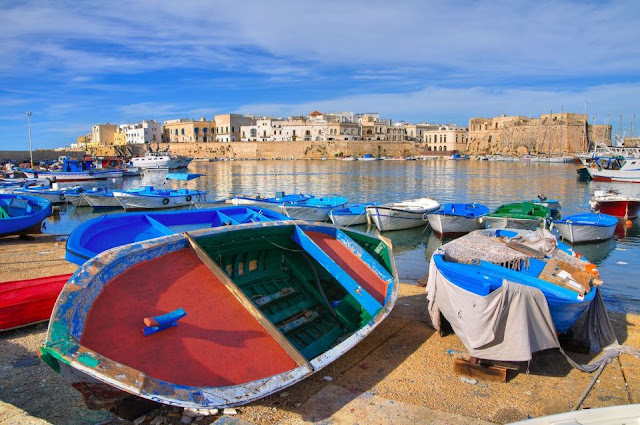 Puglia, Italy
As well as laying claim to being the heel in Italy's boot, Puglia also has a range of architectural jewels such as the imposing Bari castle and the towering Santa Croce Basilica. Not yet as popular among tourists as other Italian cities, Puglia is perfect for beating the crowds. 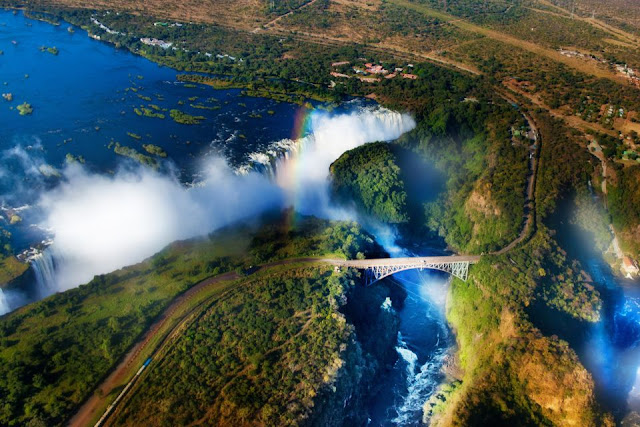 Zambia and Zimbabwe
These two countries are divided by one of the world's most impressive natural sights: Victoria Falls. Visitors can tour the immense landscape of Hwange National Park, home to rare plants and wild animals, including more than 30,000 wild elephants. And for the adrenaline junkies, take a raft down the Zambezi river. 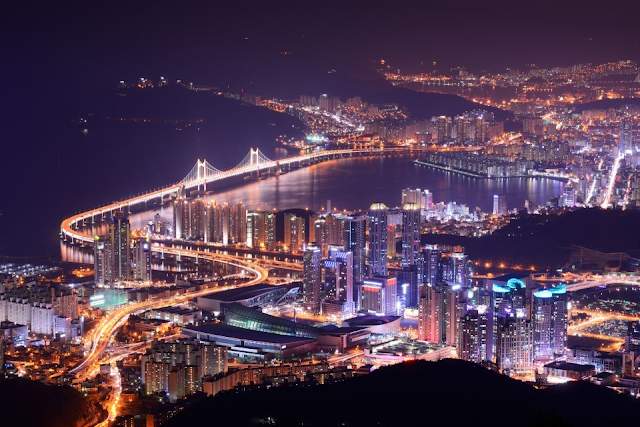 Busan, South Korea
Whilst hordes of tourists disembark in Seoul, the second city of Korea is worth a visit if you want all the city life but less of the crowds. Numerous mountains and beaches define this port town, famous for its huge fish market. Cosmopolitan touches such as chic cafés and museums make this an up-and-coming city not to be missed. 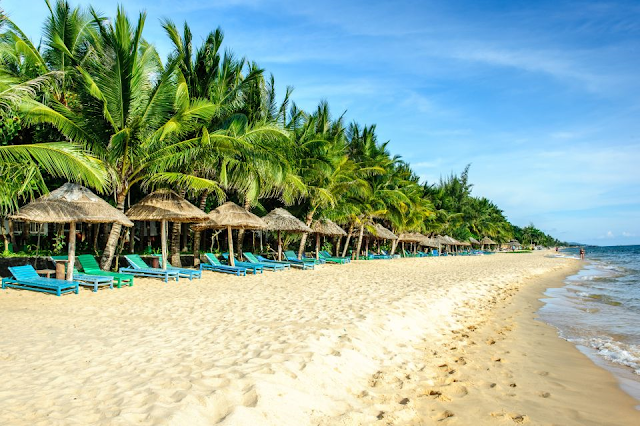 Phu Quoc, Vietnam
Simply put, Phu Quoc is paradisiacal. The island is surrounded by white sand and, away from the development beginning to encroach on Long Beach, inland there is dense green jungle up for exploration. Whether you kayak around the bay, dine on fresh seafood or hike through the jungle, it is a unique experience at the heart of nature. 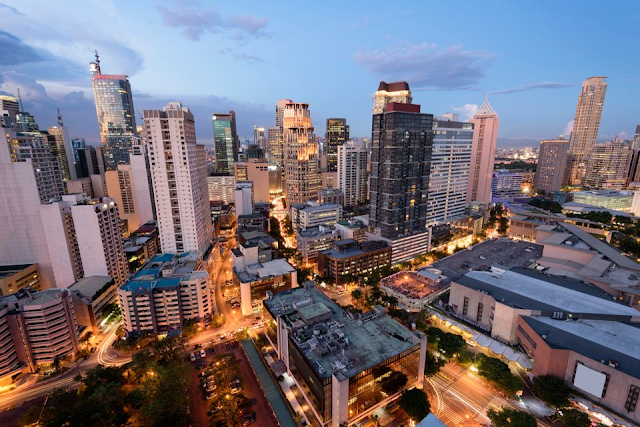 Manila, Philippines
Manila is the second biggest city in the Philippines and the 'Pearl of The Orient' is fast becoming a top destination as it rapidly modernises. Enjoy local cuisine at low prices and explore the historic wealth of the city by visiting the old churches, palaces and monasteries. 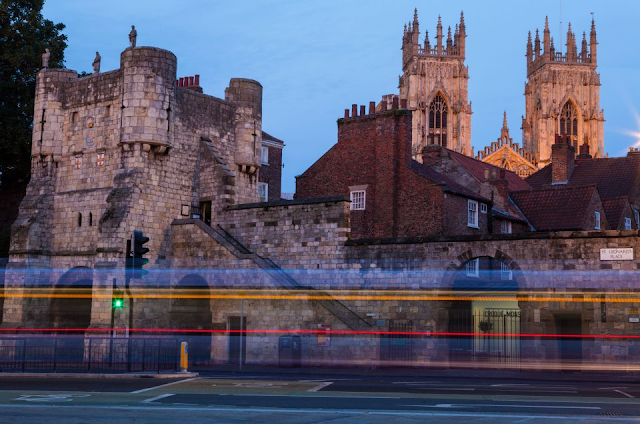 York, England
York is a beautiful city in the heart of Northern England. Medieval architecture is ingrained here, whether you're having a pint in the pub, sipping Earl Grey in a tea room or visiting York Shambles, the city's most famous street. For the most impressive sight, head to York Minster, the Gothic cathedral and architectural gem admired throughout the country. 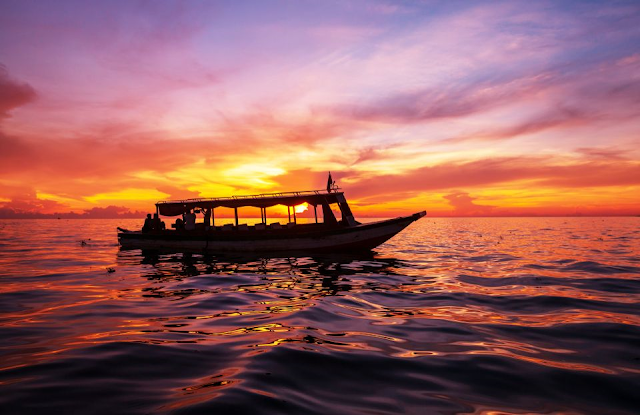 Kep, Cambodia
At the beginning of the 20th century, Kep was the favoured destination of France's colonial elite but its numerous restaurants and luxurious villas were destroyed during the civil war. Today it is the ideal place to recharge your batteries with visitors favouring hikes in the National Park over parties on the beach. 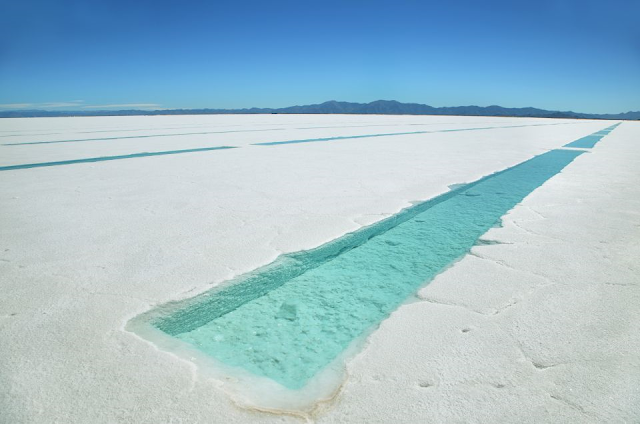 Salinas Grandes, Argentina
Lesser known than the salares of Bolivia, Argentina's salinas extend over 525 square km. When it rains, the salt, which can be up to half a meter in thickness, transforms into a spellbinding giant mirror that reflects the blue sky.

Still some beautiful places in the world that have been discovered, but not visited by the masses.  Wouldn't you love to pick a few of these places and go with your camera to these lovely places.  I think of the many different camera angles there are to give you an incredible portfolio of pictures.

Email ThisBlogThis!Share to TwitterShare to FacebookShare to Pinterest
Labels: TRAVEL DESTINATIONS YET DISCOVERED BY THE MASSES.