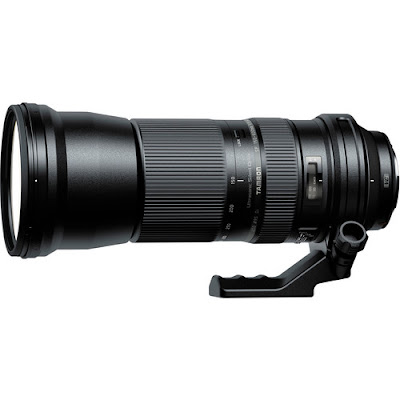 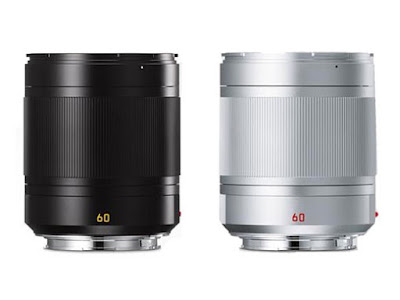 Leica officially announced the new APO-Macro-Elmarit-TL 60mm f/2.8 ASPH lens. This will be the sixth lens for the TL mount. The US price of this lens is $2,995. Shipping is scheduled to start in mid-September. Its true macro design permits working with a life-size 1:1 maximum magnification ratio, along with a 6.3″ minimum focusing distance (or a 2.4″ minimum working distance).
Pre-order links: $2,995 at B&H, Adorama.
Leica TL 60mm f/2.8 ASPH Lens Key Features: 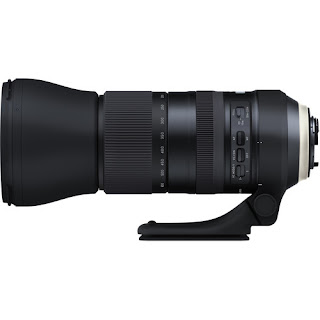 50MP Fujifilm Medium Format Camera to be Announced at Photokina 2016? 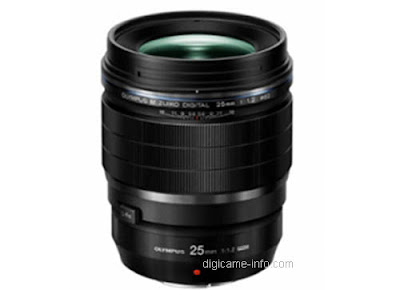 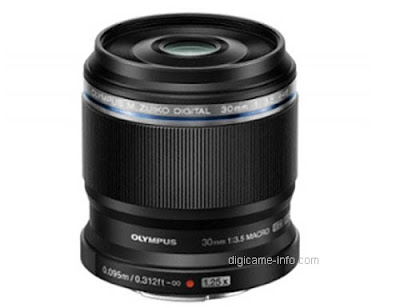 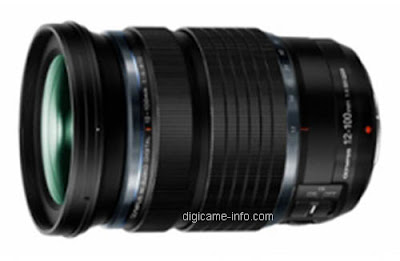 The three Olympus lenses are expected to be announced along with Olympus OM-D E-M1 Mark II on September 19, 2016. 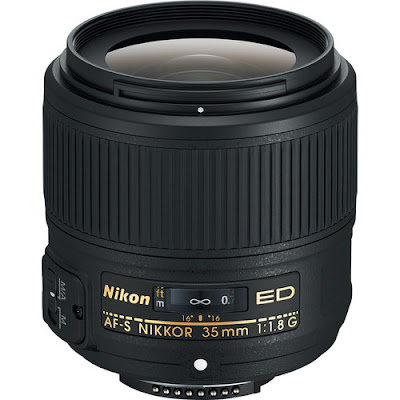 Nikon has filed a new patent for 43mm f/1.8 VR lens. Hope Nikon can unveil this lens in the near future.
Take a look at the patent details below translated by Google. THERE IS ALL THE NEW PRODUCT ANNOUNCEMENTS FOR THIS WEEK.  THE PHOTOKINA EXPO IS SCHEDULED FOR 2 WEEKS FROM NOW, AND FROM NOW AND THROUGH THE END OF SEPTEMBER, I WOULD EXPECT THAT WE WILL GET EVEN MORE EXCITING NEW ANNOUNCEMENTS OF NEW PRODUCTS FROM THE PHOTOGRAPHIC INDUSTRY.  I WILL KEEP DILIGENT IN PROVIDING THAT NEW MATERIAL TO YOU.

THANK YOU FOR YOUR SUPPORT AND REMEMBER TO KEEP SHARING.