THE 8 WORST HABITS OF BEGINNING PHOTOGRAPHERS 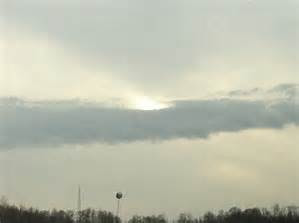 I know we all have to get started somewhere in photography.  But, there are certain habits that sometimes we pick up or do when we are new photographers.  The purpose of this article today is to help you to try to make sure you don't get into these habits and take bad photos when you don't need to.  These are simple suggestions that will help you to become  a better photographer and one that will get you started thinking about the right things to do when you take pictures.  Get out of these habits early so you won't be caught doing these things as you start improving your skills.   Let's take a look at these that a professional made a special note of as he was developing his skills:

A habit is something one does regularly without thinking. There are good habits, such as looking both ways before crossing a street, more or less benign habits, such as biting the ends of pencils, and bad habits, such as being persistently late. Photographers fall prey to all sorts of bad habits, and becoming aware of them is the first step in breaking yourself of them. From lecturing on photography, exchanging critiques with fellow members of three photography clubs, and so on, I have compiled a list of the worst of a photographer’s habits. These are the habits that beginners often find the most difficult to break and that even experienced photographers drift into more or less randomly without being conscious of them. 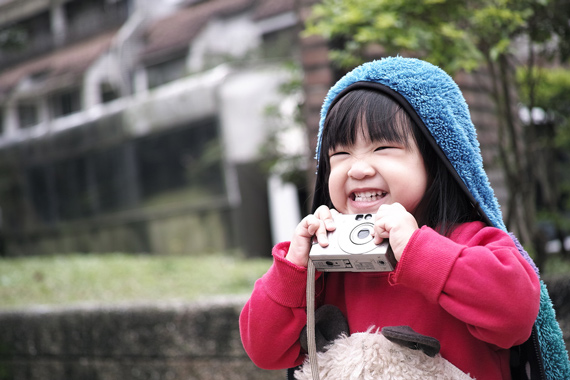 For some people this habit is left over from pre-digital days when film was slow and strong light was often necessary to capture a good image. This bad habit is also encouraged by using cameras without viewfinders so that the brighter the scene, the stronger and clearer the image may appear on an LCD screen viewed in daylight. But bright illumination bleaches out light areas and obscures detail in the photo. It creates harsh shadows and lessens the vibrance of colors. Bright light also makes human subjects squint or even close their eyes. Try instead shooting on overcast days or very early or late in the day—or at least in solid (not dappled) open shade. 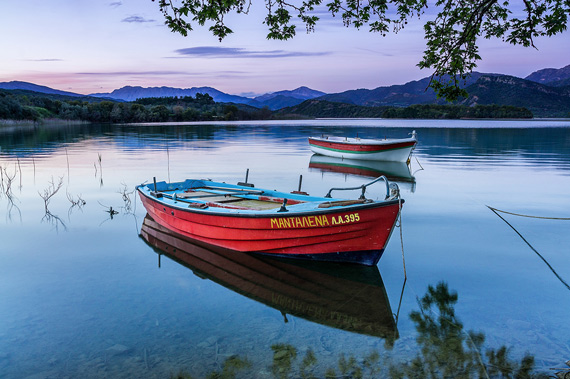 Yes, jpeg images take up less computer storage space than do raw images, but hard drives and other types of digital storage are now so cheap that it costs little to save raw images. Why let the camera decide how to alter you photos when you can do a better job of post-processing with modern, easy to learn, inexpensive software? Compression by jpeg narrows the dynamic range of your photo, changes colors (occasionally in outrageous ways), and can’t be undone. Virtually all post-processing software is now non-destructive, so whatever you do, you can undo. (If only everything in life had that option!)

This may be the hardest bad habit for beginners to break, but it also sometimes plagues even seasoned veterans. Boring! Sure, there are times when centering is best, but those times are much rarer than you might guess. Simply obey the thirds rule, and most of the time you’ll be okay. With experience you can learn to compose images in other ways that are neither centered nor thirds, but experimentation is necessary, because this is much harder to do well than composing by the rule of thirds. 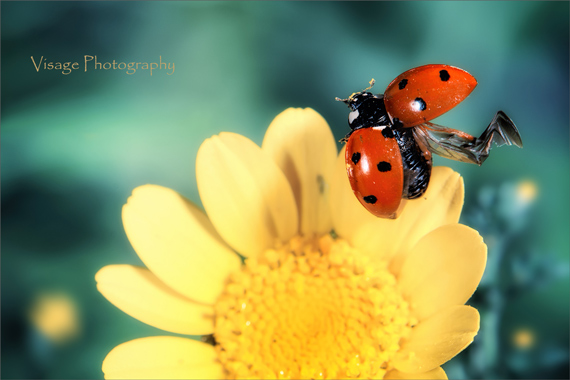 This is another bad habit that renders your photos so much like run-of-the-mill snapshots. We all look at the world most of our waking lives from our eyes while standing or sitting. Photos from these two vantage points usually just tell us something we already know. Merely squatting or dropping to your knees brings a remarkable freshness to your images. I sometimes carry a yoga mat so I can lie flat on the ground in relative comfort. Or get above your subject; shoot down from a hill, a balcony, the top of a flight of stairs, or from a second-floor window. 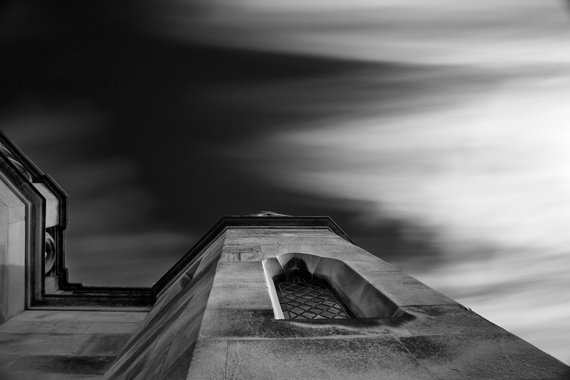 Utility lines are the enemy of outdoor images, yet inexperienced and careless photographers tend to include them all the time. It is easy to become so focused on the subject that you don’t notice anything else in the frame. We have all seen outdoor pictures with the photographer’s shadow in them—ugh! When possible, choose a location with simple surroundings especially for photos of people so they don’t have light poles sticking out of their heads, for example. Another solution is to use a long focal length to make the subject sharp while the background is blurry. 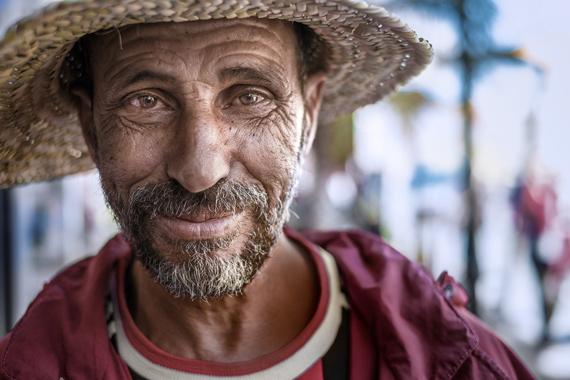 At a local photo exhibit I said to a friend—while we were viewing an entry—that I had seen that photo before. Being a good photographer herself, she knew I was complaining that I had seen quite similar photos many times over. There is nothing wrong with photographing familiar sights or subjects so long as you find an uncommon way to do it. I try to shoot something commonly photographed in a new way, such as through an archway or with a person in the foreground enjoying the sight. I’ve framed a familiar lighthouse through a chain-link fence. I’ve returned at night to shoot a church or other building that everyone else photographs during the day. Take pains to avoid boring your viewers. 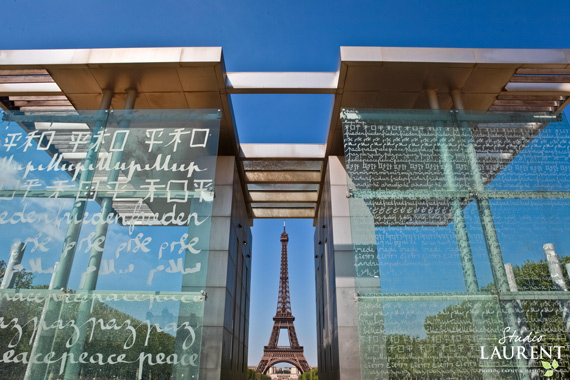 As miraculous as modern image-stabilization hardware is, it has limitations. It can’t freeze camera shake that’s too fast or too extreme, it doesn’t allow for slow shutter speeds or timed exposures, and in some cases it can even work against you. Of course, tripods can’t be used where they are prohibited, where there isn’t sufficient space, when there is no time to set them up, or when they are too heavy to lug the distance you must walk. But you don’t have to have a super lightweight, expensive, carbon-fiber tripod for most purposes. Furthermore, other types of camera supports exist: monopods, gunstocks, beanbags, and so on. Photos are so much sharper when a tripod or other support is used; some kind of support should be employed whenever and wherever possible.

Back in the days of film, every shot cost real money, either for processing or for the chemicals to do it yourself. One reason pictures appearing in National Geographic seemed to be so far beyond what the average photographer could possibly emulate was this: the magazine’s professional photographers took so many pictures of the same subject that one or two of them simply turned out better than most. Nowadays anyone with a digital camera can take zillions of shots of a given subject, and the only cost incurred is the time required to cull them. And experience automatically decreases that culling time as you become a ruthless critic of your own work.

You may not agree that these are the most critical bad habits of photography, but if you manage to avoid all of them, viewers will be suitably impressed with your work—even if they can’t put a finger on the exact reason.

About the Author:Jack Hailman is a photographer based in Jupiter, Florida.