PHOTOS FROM THE MONTEREY CAR SHOW 2016

One of the largest car shows in the world is happening this weekend.  And it is interesting to see the cars there for sure.  Have you ever thought about what it would be like to be the official photographer at one of these events?  Let's take a look at some of these photographers, and also some great photos of these amazing cars being introduced at this show. 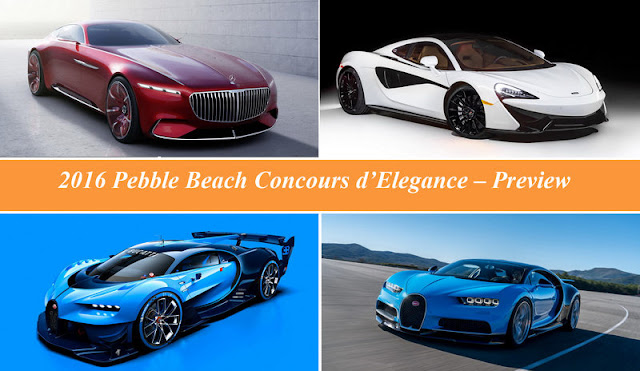 For those of us that are into luxury and exotic vehicles, Monterey Car Week is, hands down, the best event of the year. The world’s finest automobiles grace us with their presence, and there are so many different things going on. This year you’ll get to experience The Quail: A Motorsports Gathering, the Concorso Italiano, and the biggest highlight of all is the Pebble Beach Concours d’Elegance that takes place this year on August 21st.
Manufacturers also love to use the venue as a place to show off new designs and new concepts, and this year is stacking up to be quite the show. We’re expecting to see the new Mercedes-Maybach Concept, Elvis Presley’s BMW 507, and it wouldn’t surprise us if we saw something fresh from Lamborghini thrown into the mix – think Huracán Superleggera, maybe? On top of that, we’ll get a chance to check out the McLaren 570GT and the 570S GT4, and might even get a look at something new from Genesis now that the new luxury brand is finally up and running. 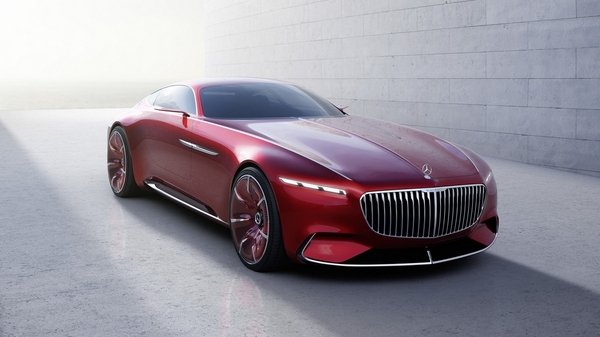 The Vision 6 has been teased for the last week or two, and images of the car were leaked just a day before its official debut. Very little is known about the car as of yet, but we do know that this thing is massive, measuring in at 19.7-feet long, which is about the same length as the extended-wheelbase Rolls-Royce Phantom

. We’re expecting the car to feature a bunch of new technology and an electric drive system. And, just recently, we’ve learned that the concept will, in fact, have gullwing doors – making this one concept car we can't wait to see. 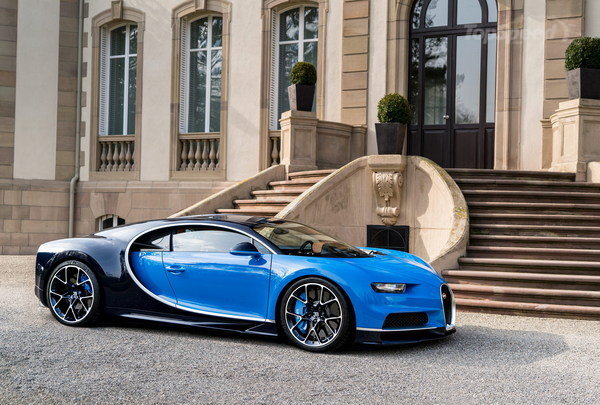 The Bugatti Chiron has already made its long-awaited debut at the 2016 Geneva Motor Show, but now we finally get to have a good hard look at it in the carbon at Pebble Beach. With a $2.4 million price tag and an 8.0-liter W-16 engine, this is one car you don’t want to miss. It has an insane 1,479 horsepower and 1,180 pound-feet of torque – enough to get this puppy to 60 mph in 2.5 seconds with an estimated top speed of 261 mph. And, this will also be the first time the car is appearing next to the Vision GT Concept at an event. 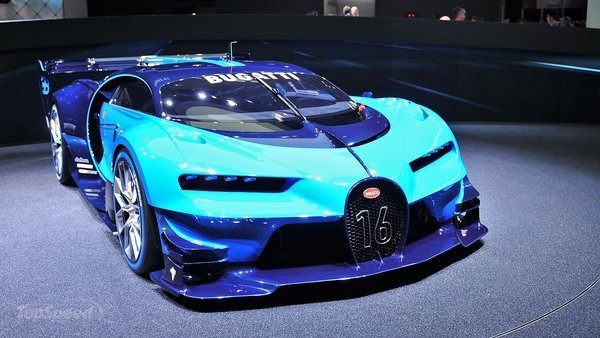 Created as part of the Gran Turismo 6 Vision GT Project, the Vision Gran Turismo is a Bugatti’s expression of what a real quasi-racing Bugatti would look like. Because it is designed for the virtual world of Gran Turismo, it doesn’t have to stick to the various regulations that limit cars that we use in the real world. Bugatti actually went so far as to make it’s virtual car a reality, but we still don’t know too many specifics. We believe it is powered by a W-16 that, as rumors suggest, has around 1,500 horsepower and 1,100 pound-feet of torque. It will be showcased next to the Chiron for the first time this weekend. 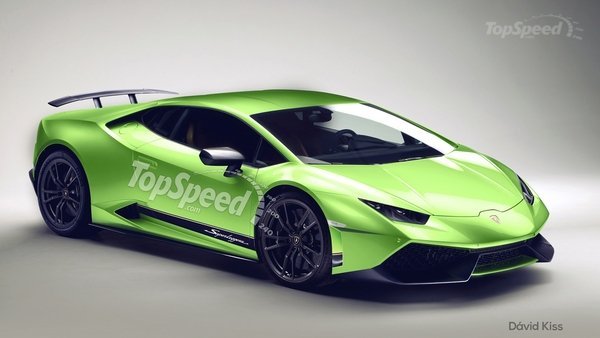 Whenever Lambo releases a new model, there are always two other versions that follow. The first is a roadster form, and the other is a light-weight iteration that Lambo calls the Superleggera. Lambo brought us the Huracán, and not long after that, we started receiving spy shots of the Huracán Superleggera testing on the Nürburgring. The last we heard about this model, was from a video that exposed the sound of the exhaust of the updated V-10 engine hidden away below its gorgeous body. While it has yet to be confirmed, we’re hoping Lamborghini

will pull the sheet of the super lightweight model at Pebble Beach because, well, name a better place. We’ll be keeping our eyes open for this one, so check back with us later this week to see if it does, indeed, make an appearance.

At this point very little is known about Cadillac’s newest concept, except for the fact that it is scheduled to make its debut on August 18 during Monterey Car Week. So far, all we’ve seen is a video that shows a brief shot of the interior and some wild looking technology that makes up the driver information center, instrument cluster, and infotainment system. We don’t know anything about what the car itself will look like, but if the technology teased in the video is an indication, we’re in for a pretty wild concept car. We certainly can’t wait to see it, and will bring you the latest pictures and news when it makes its debut. 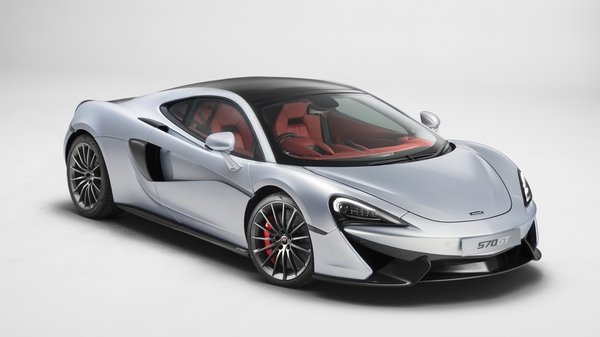 The McLaren 570GT made its debut earlier this year during a media event on the island of Tenerife, but to date, it hasn’t been shown off here in the states. All of that will change this week as Monterey kicks off and McLaren shows off the 570GT to all of us on this side of the big blue. It’s not going to be the wildest car at the show, but with 562 horsepower and 443 pound-feet of torque from its 3.8-liter V-8, it’s not exactly your grandma’s Sunday driver either. For the record, it can hit 60 mph in 3.4 seconds on the way to an estimated top speed of 204 mph.

One of the most famous automobile photographers is David Coyne.  He is usually the one commissioned to take photos of some of the most beautiful and expensive cars in the world.  I would like to post some of his photos, give him full credit for this work so you can see what a great auto photographer he is, and hopefully we can all learn how he takes photos of cars: 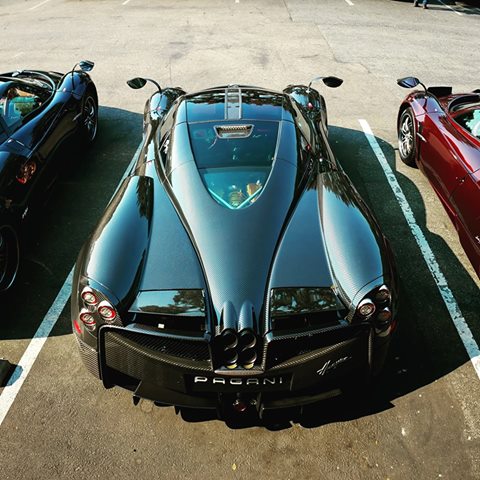 Normally, this is a wrong angle to take a picture of a car, but looking at the car you can see why David took this photo this way.  Amazing car. 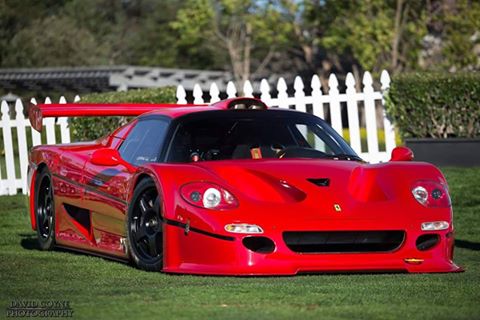 This Ferrari is parked on the grass.  Why?  So no one will touch it probably.  Good place for a car to be during a car show.  Also, notice the ground clearance on this car.  That is probably another reason you put a car like this on a level ground. 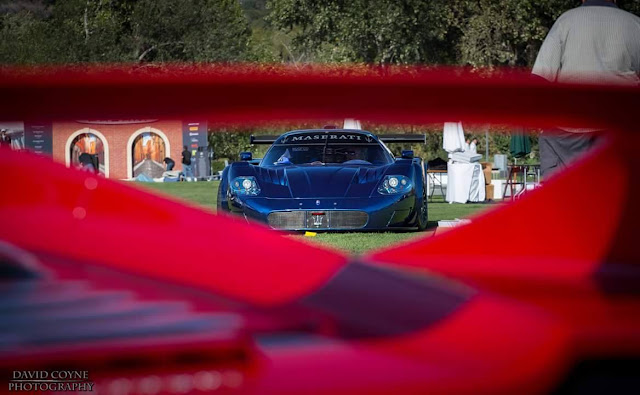 From one fin to another. 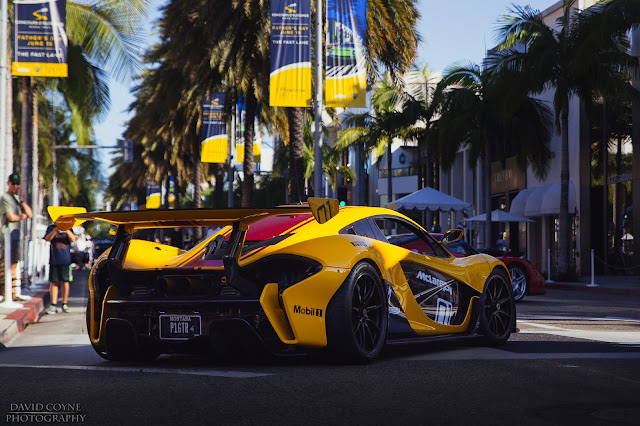 McLaren P1 GTR on Rodeo drive.   You don't want to really know how much this car costs?  Look it up. 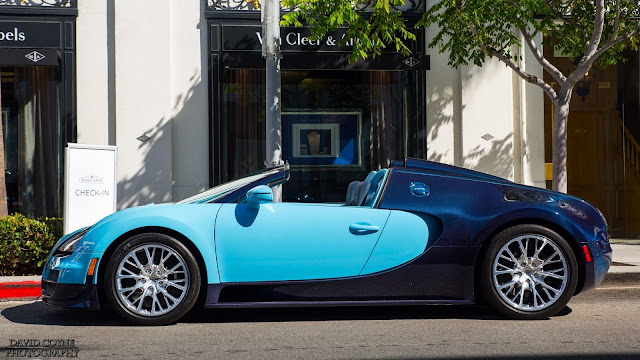 Jean-Pierre Wimille
Les Légendes de Bugatti
"The Grand Sport Vitesse “Jean-Pierre Wimille” was the first Legends edition model and celebrated its world premiere in August 2013 in Pebble Beach, California. The model pays tribute to Bugatti’s former factory driver, who achieved the brand’s first win at the 24 Hours of Le Mans in 1937 and then repeated the feat two years later.
...

The Legends edition is modelled on the design of Wimille’s 1937 race car, a Bugatti Type 57G Tank. The Type 57G Tank was produced at the Bugatti factory in Molsheim, France between 1936 and 1937. Only three units were made in total. Bugatti hoped this model would usher in a new era of French success on the racetrack, since at that time, most of the winners were driving cars made abroad. The car was a success from the get-go – with Jean-Pierre Wimille a constant presence behind the wheel."
- Bugatti 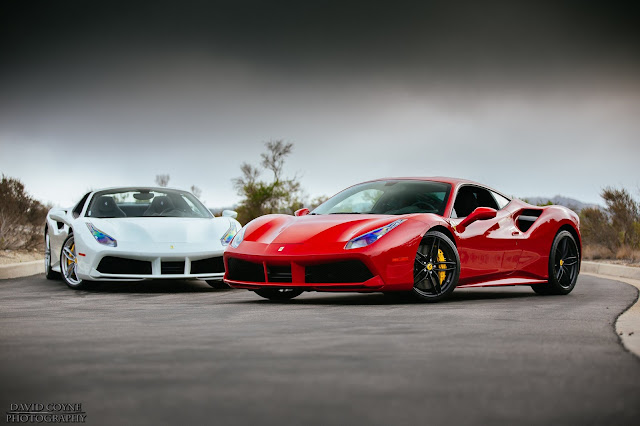 Which would you choose for a weekend drive? 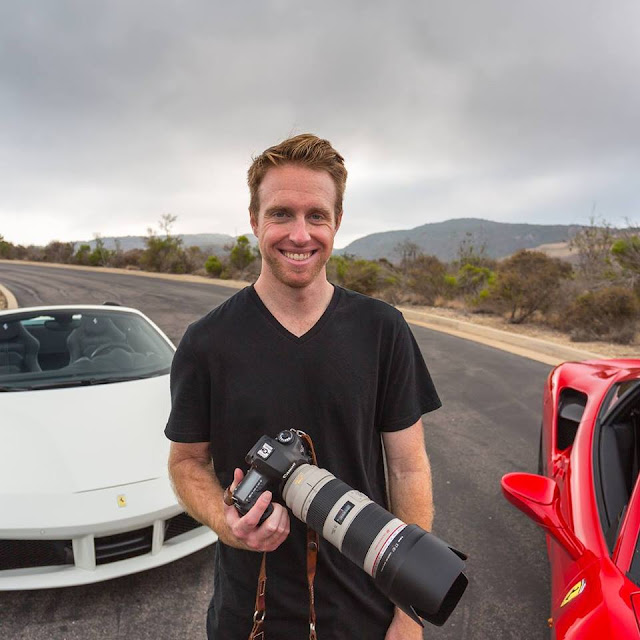 David Coyne himself.  Wow, wouldn't you love to have that lens? 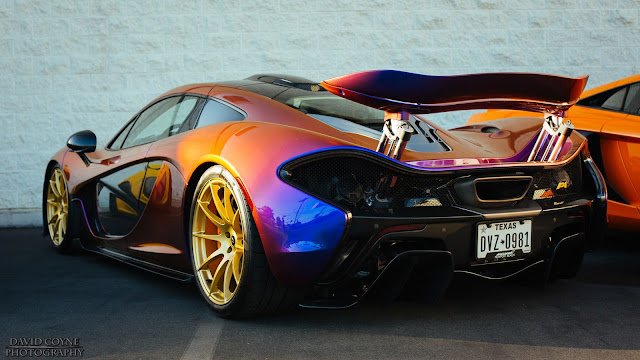 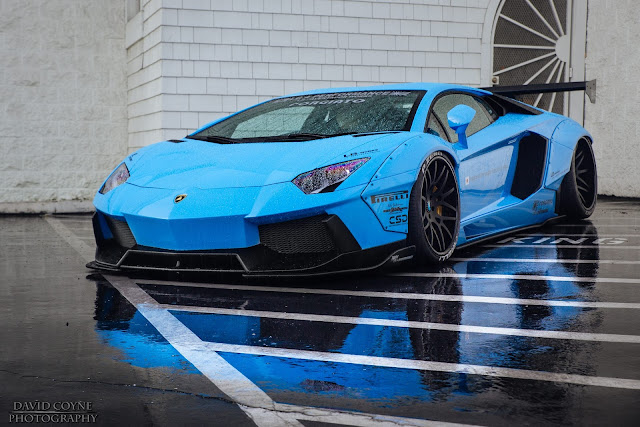 Throwback Thursday to when the Liberty Walk Lamborghini Aventador showed up to the Lamborghini Supercar Show!

Amazing photos, right?  Wouldn't you just love to stand next to a car that sells for around a million dollars?  Lots of fun, and this is the real way to enjoy them.  I think I would be afraid to drive one, afraid some bird would ***** on it.  So, take a look at some of these photos and see why he took them the way he did.  I see a lot of fun learning about how to take more photos of cars.   Let's do it.