SHOWN ABOVE IS THE X-A2 WHICH HAS BEEN DISCONTINUED

The Fujifilm X-A2 mirrorless camera is already discontinued, and it was very successful in Asia, especially in Thailand. And it seems that the Fujifilm X-A3 mirrorless camera will be announced soon, probably in late August before Photokina 2016.
Fujifilm X-A3 camera is expected to feature 16MP X-Trans II sensor (X-E2s), a fast AF system and a metal case. And the price will be more expensive than X-A2.
And, the rumors said Fujifilm X200 (X100T successor) camera will come with a new 23mm (35mm equiv.) lens and it will have the same 24.3MP sensor of Fujifilm X-Pro2. 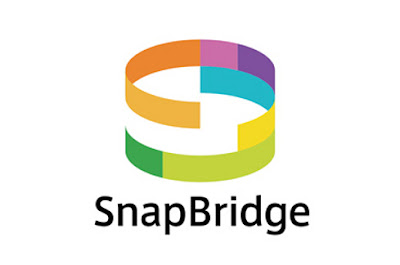 In April 2016 Nikon released the new SnapBridge app for Android devices (Download it at Google Play). You can connect your camera and smart device seamlessly through Bluetooth low energy (BLE) technology. High-quality photos taken with Nikon camera can be shared via e-mail or social media just as you would photos taken with your smart device.
And Nikon is working with Apple for the iOS version and this SnapBridge iOS version will be available later this summer. Today according to the report from NikonRumors, the Nikon SnapBridge app for iOS will be released at the end of August and then you can download it at App Store.
Currently Nikon SnapBridge (Android version) is compatible with all of the latest cameras: Nikon D500, DL, COOLPIX B500, B700, A900, A300.
Principal Features: 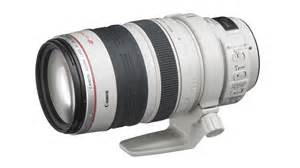 THIS IS QUITE A CHANGE FROM LAST WEEKS ANNOUNCEMENTS.  LAST WEEK WE HAD 7 NEW PRODUCT ANNOUNCEMENTS.  THIS WEEK, ONLY 3.  BUT SOME GOOD ONES FOR SURE.  I WOULD REALLY LIKE TO SEE THAT CANON WHEN IT BECOMES AVAILABLE.  WHAT A ZOOM RANGE!!  AND THEN OF COURSE, THOSE WHO HAVE STUDIED THE OPTICAL CLARITY OF THE FUJI CAMERAS SHOULD ALWAYS GET EXCITED ABOUT ANY NEW CAMERA THAT THEY PRODUCE.  PHOTOGRAPHY IS JUST GETTING MORE AND MORE EXCITING ALL THE TIME.

JUST FOR FUN, AND MAYBE YOU HAVE SEEN THIS PHOTO, BUT THIS IS THE PHOTO OF THE ROOM THAT CANON HAS PUT TOGETHER TO SUPPLY ALL THE PHOTOGRAPHERS FOR THE OLYMPIC GAMES.  CAN YOU IMAGINE SEEING ALL THE BEST CAMERAS AND LENSES LIKE THIS JUST FOR YOU TO USE?

The 2016 Rio Olympics is going to host not only the top athletes of the world but also the top photojournalists. So to make sure they do the best job possible, Canon got them covered with an impressive amount of equipment.
Canon has released a statement recently showing an insane amount of gear the company is bringing to the Brazilian Olympics. Over 1,500 lenses and over 950 DSLR bodies are ready in the Canon Professional Services (CPS) Depot, waiting to capture the action in the best quality available. The company is also sending a service personnel of 78 to support the professional Canon photographers covering the Games.
Now if only we could lay our hands on some of this rad gear…