HOW DO YOU DEVELOP AN EYE FOR PHOTOGRAPHY? 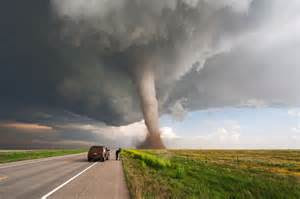 DEVELOPING YOUR EYE FOR PHOTOGRAPHY

Although there is much pleasure to be derived from taking a technically excellent photograph, there is a strong argument that a truly great shot depends most on your eye.
Look at the photographs you see every day in magazines, the press, or on display in a gallery. The shots you really take note of are the unexpected–the ones that catch a moment that could have been unnoticed and missed forever. 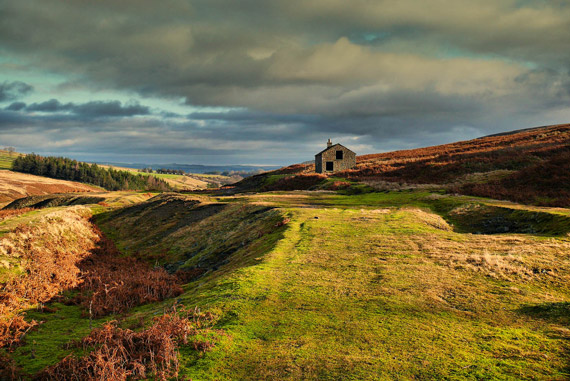 Most of us–and probably all of us who hanker after taking a memorable photograph–can recognize a great view or a breathtaking sight. After all, this is why there are scenic routes, lookout points, and sightseeing trips all over the world. However, how many of the photographs taken at such set opportunities fail to grab you in the same way that the actual scene does? Often it’s because the picture has a clichéd air to it: it’s the same view of the same scene that a thousand other photographers have snapped before.

Look for an aspect of a shot that others will have missed. A different angle, something incongruous that only you have noticed, a certain shadow… Quite often this happens by accident, and you only see how good or how average your photograph is when you upload it and start editing. So take multiple shots in each session, and then study them critically to see how cropping, adjusting the colors and other editing techniques can turn an ordinary photograph into a great one. 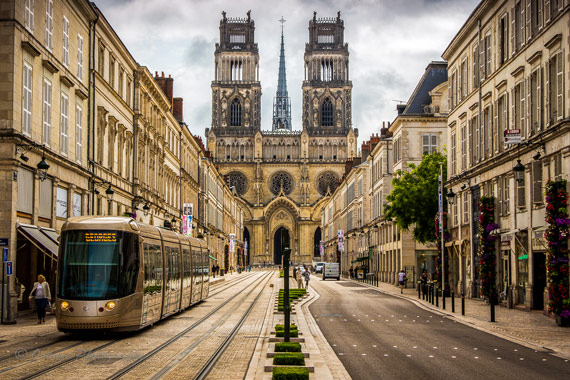 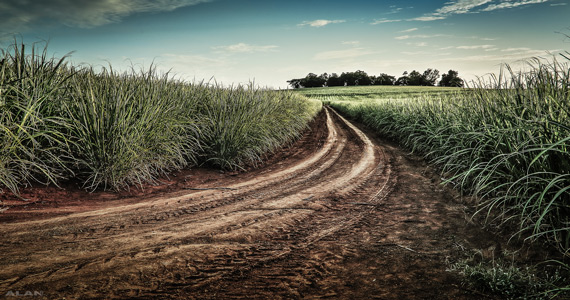 Look local, get out and about in your area, finding the less well-trodden path the over-looked backwater, and see what your eyes are showing you. Remember to change your viewpoint; as shots taken low down or looking down are often the most dramatic and unusual. Look up too, as it amazes me how many people just look around themselves at eye level, never spotting the architecture and life that is going on above their head. 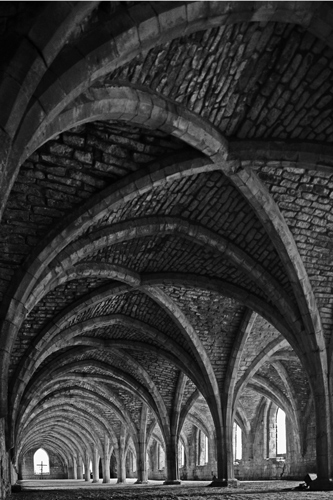 Once you have found the sort of photography that means the most to you, whether that is landscape, action, wildlife, urban, macro or portraiture, you can learn more about the techniques and equipment need to take better and better shots. Your eye and your ability to see a good shot come first.

About the Author:
Margaret Cranford (alecarte dot com) is a photographed based in Clevedon, North Somerset in the UK (redbubble.com/people/magsart). She creates and sources watercolour paintings, photographs and prints.

Email ThisBlogThis!Share to TwitterShare to FacebookShare to Pinterest
Labels: How to develop a good eye for Photography., How to take good photos.
Newer Post Older Post Home