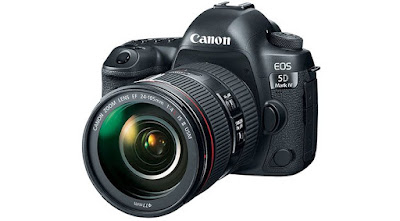 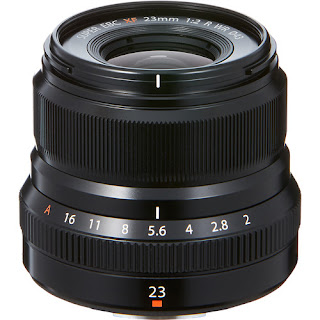 Today Fujifilm officially announced the new Fujifilm XF 23mm f/2 R WR Lens and X-A3 Mirrorless Camera. And these new Fujifilm products are now available for pre-order at most US online stores.
So, if you are interested, order immediately so as to obtain this great camera (or lens) as soon as possible.
Pre-order links in USA:
Fujifilm XF 23mm f/2 R WR Lens: $449 at Amazon (Black, Silver), B&H
Shipping on September 29, 2016
Fujifilm X-A3 with 16-50mm Lens: $599 at Amazon (Brown, Pink, Silver), B&H
Shipping on October 2, 2016 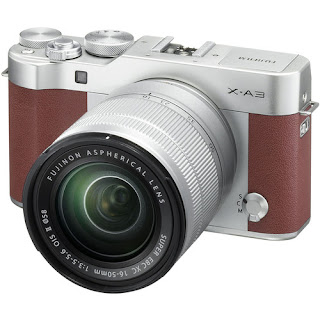 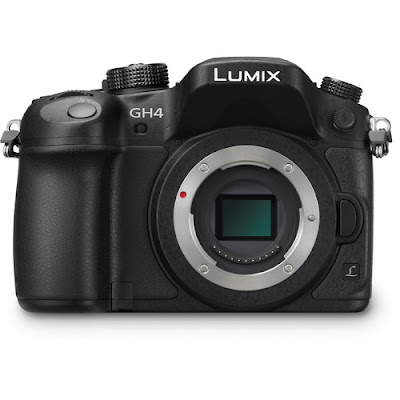 The previous rumor said the upcoming Panasonic Lumix DMC-GH5 micro four thirds mirrorless camera will be announced at IBC 2016 in September (NOT confirmed yet). (The 2016 IBC show (Exhibition) will run from September 9 to 13 in Amsterdam) And it is rumored to feature Sony’s high-end 18.9mm*13mm M43 sensor.
Today according to the report from 43Rumors, the Panasonic GH5 camera will have no crop for 4K video and it will feature 4:2:2 10 bits internal recording. No crop for 4K video means that you will will use the whole sensor when recording 4K videos. This specs info is from a trusted source.
There are other rumors saying that Panasonic GH5 camera  will be capable of recording 6K videos at 30fps and, respectively, 4K movies at 60fps and it can extract 18-megapixel stills while recording videos.
And Panasonic will have a press conference on September 19: a new entry level MFT camera and LX100 successor are expected to be announced on that day!
Panasonic GH4: $1,297 at Amazon, B&H, Adorama. 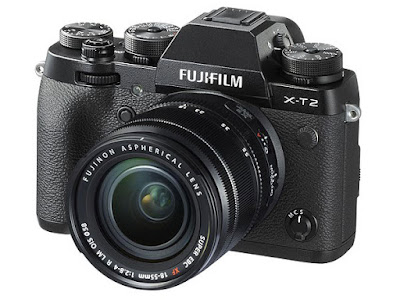 The release date of Fujifilm X-T2 mirrorless camera is now confirmed: September 8, 2016. All the major US stores simultaneously updated their X-T2 product page and listed the shipping date “September 8, 2016″.
Amazon.com: “This item will be released on September 8, 2016“.
B&H Photo: “Available for preorder. Will begin shipping Thu, Sep 8 (Subject to availability)“.
Adorama: “Manufacturer will start shipping this item on 09/08/2016“. 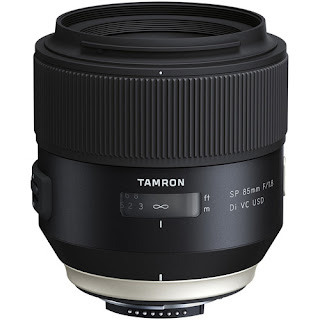 Tamron has filed a new patent in Japan for SP 115mm f/1.4 VC lens, which is expected to be designed for full frame DSLR cameras. This lens is similar to the recently announced AF-S NIKKOR 105mm f/1.4E ED lens. 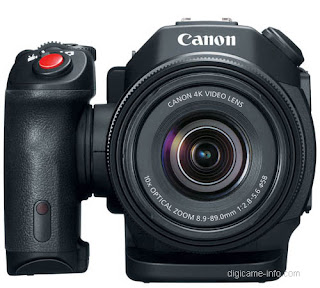 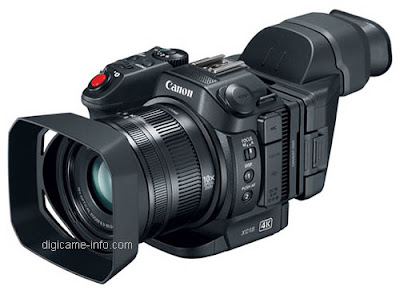 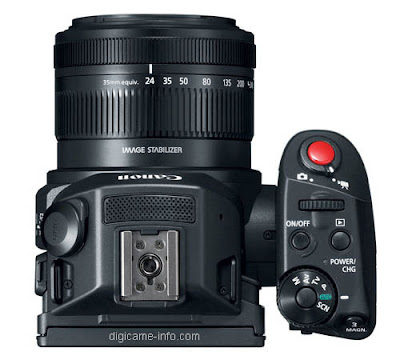 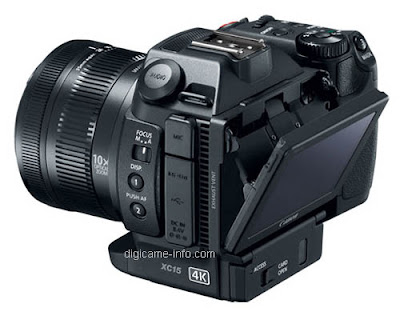 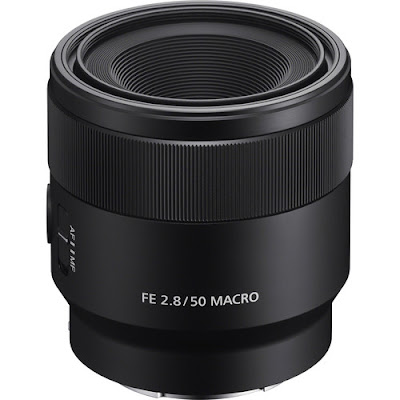 Surprise: Sony officially announced the new FE 50mm f/2.8 Macro lens for Sony full frame mirrorless cameras. The US price of this new 50mm f/2.8 Macro lesn is $498 and it will be available for pre-order from September 1 at B&H, Adorama.
Sony FE 50mm F/2.8 Macro Features:

With the fact that September is just around the corner, I knew that we would be getting a lot of new information about new products.  Today was just that kind of day.  Lots of official announcements, although we knew they were coming, it is now official about the new cameras from Canon and Fuji.  And now the new one from Panasonic will make the market even more exciting.