WHAT IS THE MOST BIZARRE WEATHER PHOTOS YOU HAVE SEEN?

For the "Friday Special Edition"  I thought I would do something different and post some interesting photos and information about some of the most bizarre weather conditions we have around this old great earth of ours.   With the help of many  of the best websites on weather, let's take a look at some of the best weather related photos.

Weather is an unpredictable force in our world, and sometimes the unthinkable can occur. Although all of the following weather phenomena are truly spectacular, there can only be one that holds the title of “Most Bizarre”.

Volcanic Lightning, when lightning strikes occur within the smoke that billows out of a volcano when it erupts. 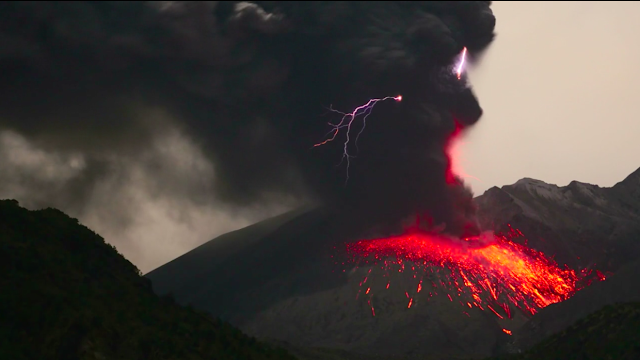 Fog Tsunami, when a bank of fogs rolls on the surface of water, making it appear as a wall of waves slowly coming towards shore. 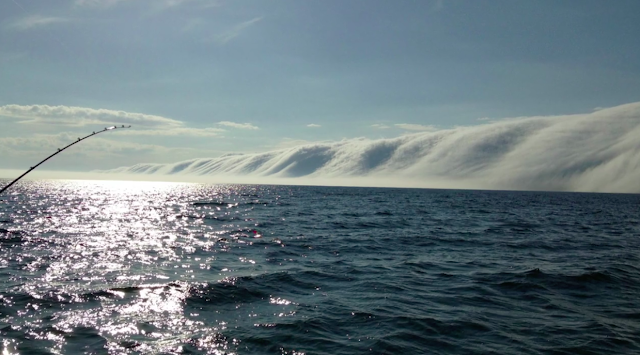 Penitentes, when giant spikes of ice are created by the mix of cold temperatures, dry air, and a below freezing dew point. 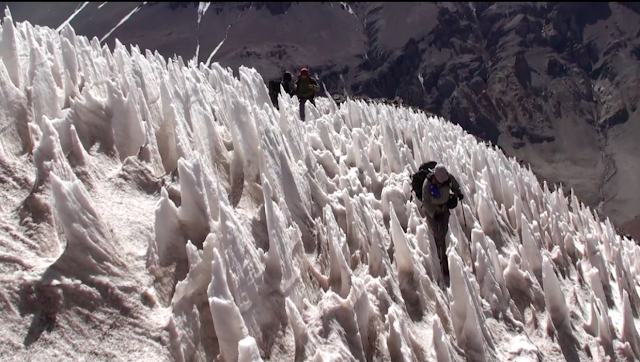 Anticyclonic Tornadoes, when tornadoes spin clockwise as opposed to counter-clockwise. This only happens in 1% of tornadoes and can be very hard to identify. 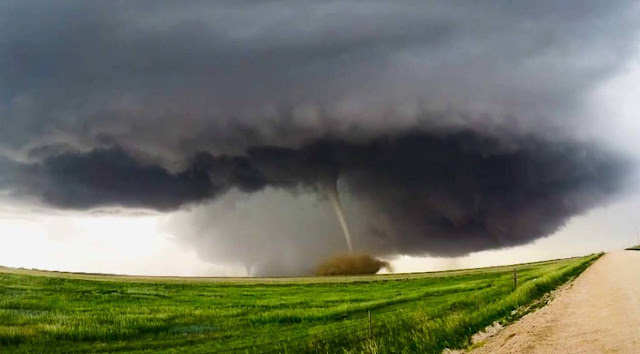 Ice Shoves, when strong winds push icy waters to shore, forcing broken pieces of ice slabs to stack up on top of each other and then slowly creep onto land. 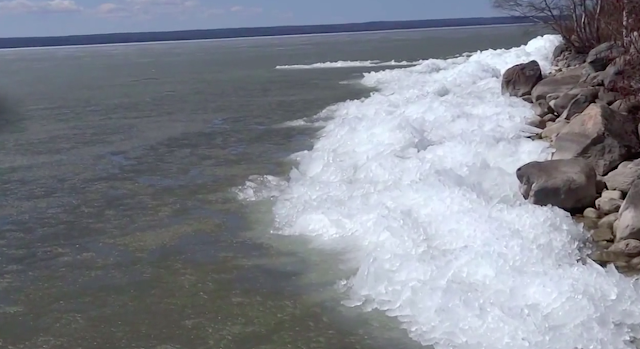 Catatumbo Lightning, where lightning strikes at Lake Maracaibo in Venezuela over 200 days of the year. 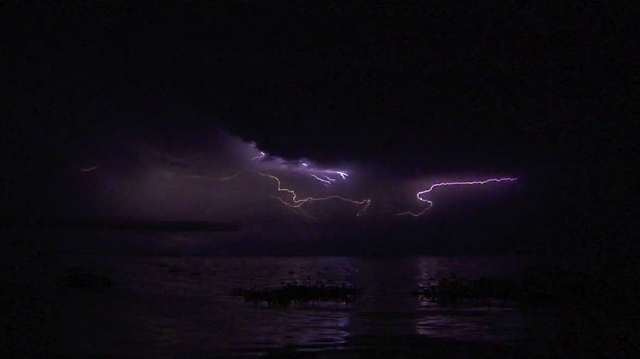 Fugiwhara Effect, when two hurricanes get too close to each other and spin around one another, creating a destructive storm at their converging point. 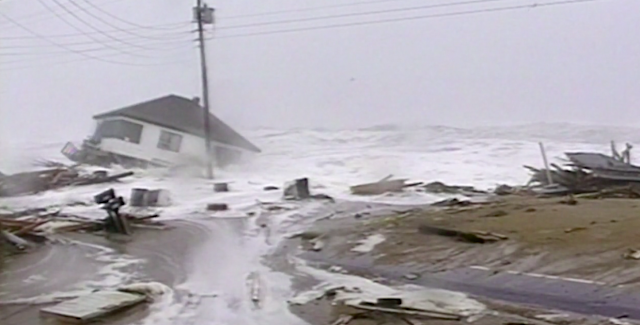 Fire Tornadoes, when a fire generates a tornado-like atmosphere, creating a spinning vortex of flames. 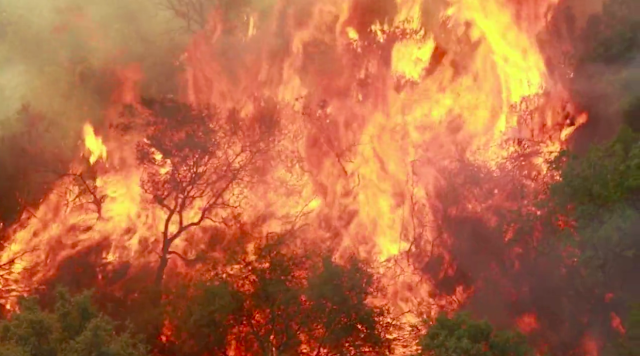 Ice Circles, when there’s water (usually in a river) with a moderate temperature flowing in a spiral motion, icy slush collects and eventually grows to create a perfect spinning circle of ice. 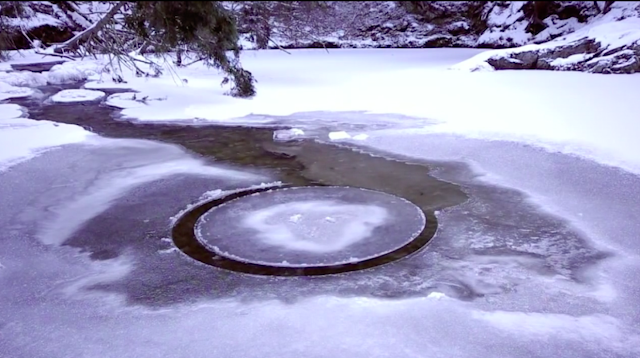 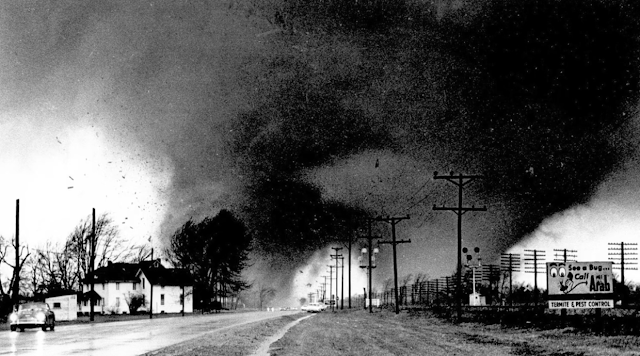 Sometimes the hail gets real large and can hurt or even damage objects it hits. 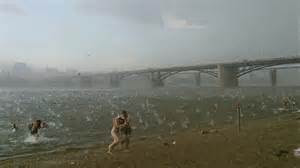 Thanks to The Weather Channel for supplying these photos.