* The new Light L16 Multi Lens Camera gets an upgrade before it even comes to market!! 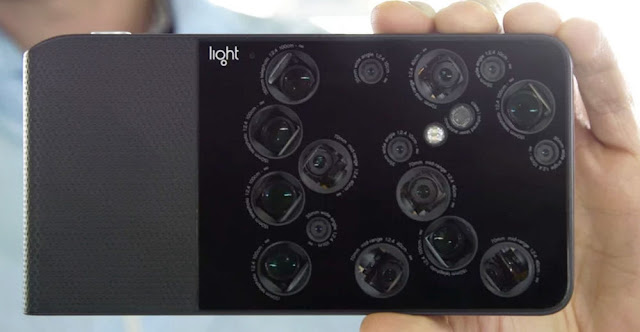 You know, This camera looks so different, and so weird, that you just wonder if it is destined to failure.  BUT, it has the backing of Google, and other investors, and may just be a camera that may hit the market in a big way.  Here is the latest details on this very interesting camera:

We first met the Light L16 camera last year, and got a chance to see the prototype in person back at the 2015 PhotoPlus Expo. Basically, the idea is to create a camera body with 16 individual sensors and smartphone-style lenses, then use clever and advanced software to achieve impressive photographic feats such as super-high resolution and an increased effective dynamic range. It’s a computational camera and the idea has been met with a wide range of responses from enthusiastically positive to incredibly skeptical. Now, Light has announced that the camera is still on track to be released with better features than initially promised, thanks in part to a $30 million cash infusion from investors including Google.
The $1,699 camera is “sold out until 2017” at the moment, but the company says those who pre-ordered the Light L16 will be able to get an effective 28–150mm focal range instead of the 35–150mm range initially promised. The unit will also now ship with 256 GB of internal storage instead of 128 GB.


The interesting thing about the focal range change is that it may not even be related to a change in hardware. A computational camera like this one will likely be able to evolve rather significantly through software updates, even more than traditional cameras do with normal firmware updates. 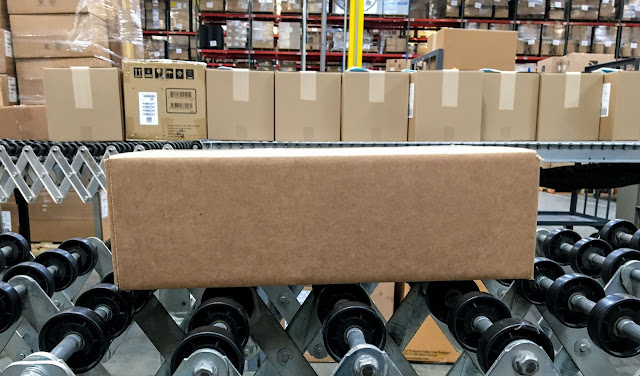 I’ve been skeptical about new camera tech in the past, like the ill-fated, consumer-oriented Lytro, which was hamstrung by a prohibitive proprietary image type, but I think the idea of the computational camera is going to be one that becomes more and more important going forward. If you notice the latest trends in smartphone cameras—an undeniable force in the photography world at the moment, like it or not—the focus has clearly shifted slightly from improving hardware to making the cameras “smarter.” The iPhone camera, for instance, hasn’t drastically changed in terms of pure imaging hardware in some time, but there are reportedly 800 people working on the iPhone camera team. My guess is that the bulk of that work has to do with using software and computing power to do things with image data outside the bounds of simply making it look better. If smartphone cameras can do impressive things with one tiny imaging device and lots of processing power, it's only logical that 16 will make things even more interesting.
We won't know how effective this tech really is until the finished model starts hitting the hands of users, and even then there might be a considerable adjustment period, but I'm excited for its potential.


For further information, go to:   http://spot.light.co/