I love doing this blog, just for entertainment only.  Finding photos that are fun, interesting, and those kind of photos that you would only catch, because you just happened to have your camera at the right place at the right time.  So, let's have some fun pictures for a change:

Composite photography opens up new doors for the creative photographer. You can make the impossible seem possible. You can turn vivid and wild dreams into a reality. The possibilities are endless. Just take a look at this image for proof: 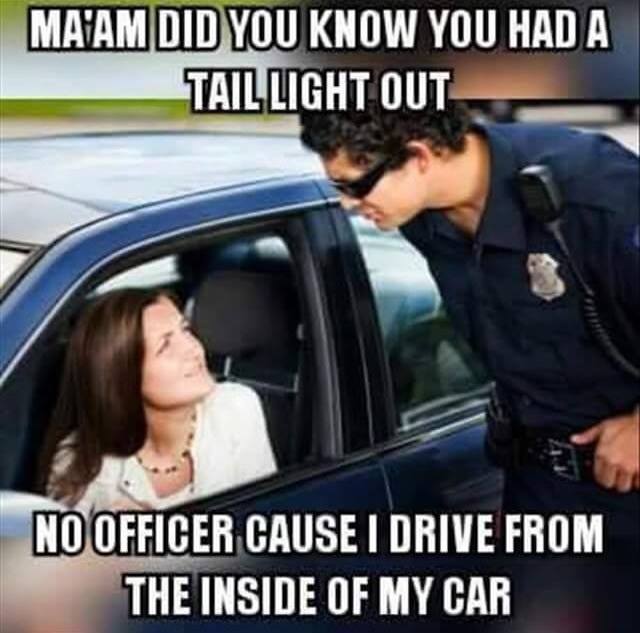 “Polychrome Wave” by Matt Clark (Via Imgur. Click image to see full size.)
Clark created the image at 1/2500 of a second and f/2.8 using his Canon 5DS camera, 70-200mm f/2.8 telephoto zoom lens, and a low powered flash—all of which he protected from water damage with a custom-designed SPL Waterhousings camera unit.
Like all great art, creating “Polychrome Wave” required much of Clark. In total, his gear weighs more than 10 pounds, and since he shoots from the water and not from atop a board, he threw his back as he swam through the breaking surf. Additionally, Clark said it took him “months of attempts” to finally get the perfect raw shot.

Raw Version (Via Imgur. Click image to see full size.)
He then processed the photograph in Adobe Lightroom and Photoshop CC until it fit his ultimate vision for the project.

“I have an intimate relationship with the surf,” Clark wrote via Reddit. “It’s absolutely incredible and totally satisfying. I’ve been surfing for almost 20 years here in New York and people often ask, ‘How can you shoot photos when the waves are so good?’ The answer to that is that I’ve been an artist of sorts since I was a kid. So [I’m an] Artist first, surfer second… I [try to] capture the detail of a breaking wave and play with light and shutter speeds to create movement.”

James Cameron’s Avatar isn’t real, but those awe-inspiring “Hallelujah Mountains” from the film are. While the craggy pillars don’t actually float, that illusion is easily created by the dense fog and mist that often swirls around the canyon beneath the peaks. The pillar pictured below was photographed by Thomas Dawson and has recently enjoyed an official name change from “South Pillar of Heaven” to “Hallelujah Mountain”: “One of a Kind” by Thomas Dawson (Via 500px. Click to see full size.)
The 3,544-foot Hallelujah Mountain and more than 3,000 similar pillars throughout Zhangjiajie National Forest Park in China’s southern Hunan province are made from crumbly quartz sandstone (some say karst limestone). We have eons of erosion to thank for isolating the peaks in the way that they appear today.
James Cameron actually did base Avatar‘s floating peaks off of the Zhangjiajie pillars. One film designer said that the team was inspired by “many different types of mountains, but mainly the karst limestone formations in China… Guilin, Huangshan, and Zhangjiajie.”

“This is one of my favorite peaks,” said photographer Dawson. “One can only wonder as to how many more years or centuries this amazing formation can stay standing tall in such a delicate balancing act.”

Dawson created this image with his Canon EOS 5D Mark III at 20mm, 1/13 of a second, f/14, and ISO 100.
+++++++++++++++++++++++++++++++++++++++++++++++++
The Dolomites, found in Italy’s northern Alps, are 18 mind-boggling peaks of vertical rock walls, steeples, densely packed valleys and hidden fossils that evidence Mesozoic systems from 250 million years ago, protected by the UNESCO World Heritage Convention. Prone to landslides and floods, the Dolomites are no strangers to tempestuous weather; with a little patience, German photographer Franz Schumacher captured a lightning storm there to fantastic effect: Lightning Striking Behind Italy’s Dolomites. (Via 1x. Click for larger size.)
It’s a remarkable shot that’s truly all in the timing. The lighting is perfectly balanced and the golden foreground contrasts the deep stormy blues wonderfully. To catch the moment, Schumacher likely either used a multiple exposure blend, a natural density filter combined with a long exposure, or a lightning trigger; none of these techniques are very difficult to pull off, especially if you already own the gear. But finding the right location and framing the shot perfectly are what count: that’s how you get a stunning example of dramatic landscape photography.
+++++++++++++++++++++++++++++++++++++++++++++++ 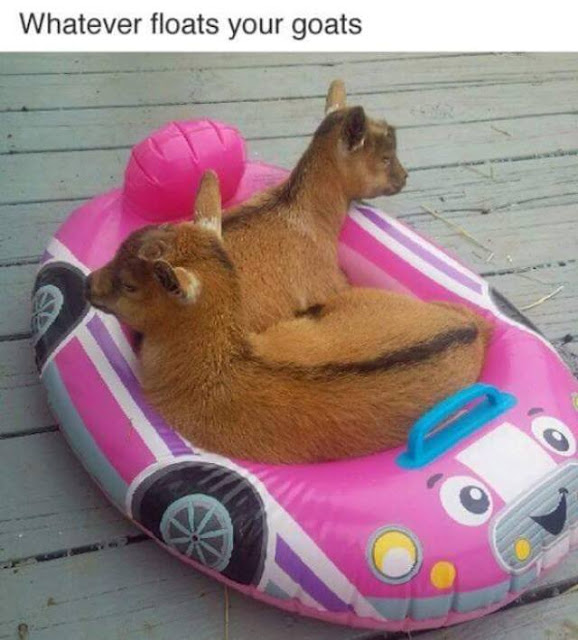 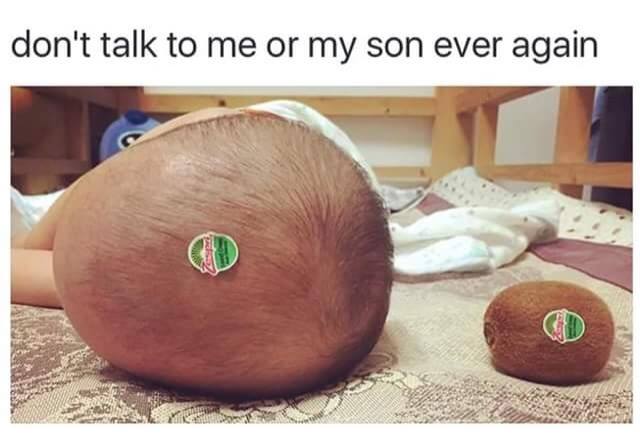 German shepherd walks on water by Ken Watson (Via Imgur. Click image to see full size.)
Well, at least it appears that she can. Watson explains the natural conditions that enabled this remarkable (and un-Photoshopped) photo:

“Everyone loves their pet dog – but can your dog walk on water? Mine can. This photo was taken on December 31, 2002. The Rideau was experiencing some unseasonably warm weather and a layer of water had formed on top of the ice covered lake, resulting in a mirror-like surface. In this photo, doggie is on high alert since a ball is about to be tossed.”

“The Rideau”  refers to the Rideau Canal in Ontario, Canada, a UNESCO World Heritage Site and National Historic Site of Canada.
++++++++++++++++++++++++++++++++++++++++++++++++
It’s that time of year for many us when we start to break free of cabin fever and go outdoors to photograph our local wildlife. While most of us won’t find puffins congregating near our homes, the picture below can still serve as a bit of inspiration. The bird is an Atlantic Puffin and the colorful beak you see is, sadly, only temporary. Male Atlantic puffins use the bright beak as means of attracting a mate, but will actually shed the beak once mating season has commenced: 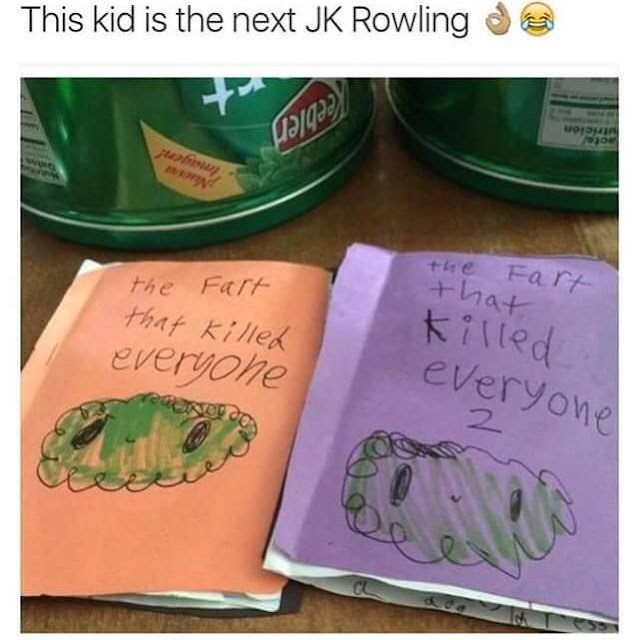