First of all, I have to admit one thing, doing this blog on the computer, and then seeing it on the computer is exactly how I want it to turn out.  Then, when I look at the same blog on my cell phone, it is just not the same.  I don't understand it.  But, it might be different on other people's cell phones, so, I hope it looks good to all of you.  I am trying to make this look professional and something you like looking at.

Anyway, I have found a few great photos that are just, can I say, "interesting"  that may not win awards, but, could win awards for "most interesting.  Maybe being at the right place at the right time to capture such events.  But, whatever, this is what makes photography fun.  So, let's take a look at these incredible photos:

Why you need an ND Filter:

Neutral density filters can transform your photography in ways you’d never imagine. Check out this side by side comparison of a photo taken at the same location with and without a long exposure: Inside Datdawtaung, a Buddhist cave temple in Myanmar. (Via Imgur. Click to see full size.)
Datdawtaung cave is located near the town of Kyauk Sel in the Mandalay region of Myanmar. Although no two are the same, the cave temples of Myanmar draw upon natural lighting to highlight the raw architecture of the cavern and the beautifully constructed alters within.
The photo was shot with a Nikon D90 and a focal length of 21mm. The camera was set at 1/60 of a second, f/7.1, and ISO 800.

“In this cave you can see and discover the secret of natural beauty and so many Buddha images and even a pagoda.”


Standoff between Heron and Hawk:

The Internet’s favorite kind of nature photo is an anthropomorphic nature photo. Sure, we could look at pretty photos of birds if we wanted to, but isn’t it cooler to look at birds acting like humans? 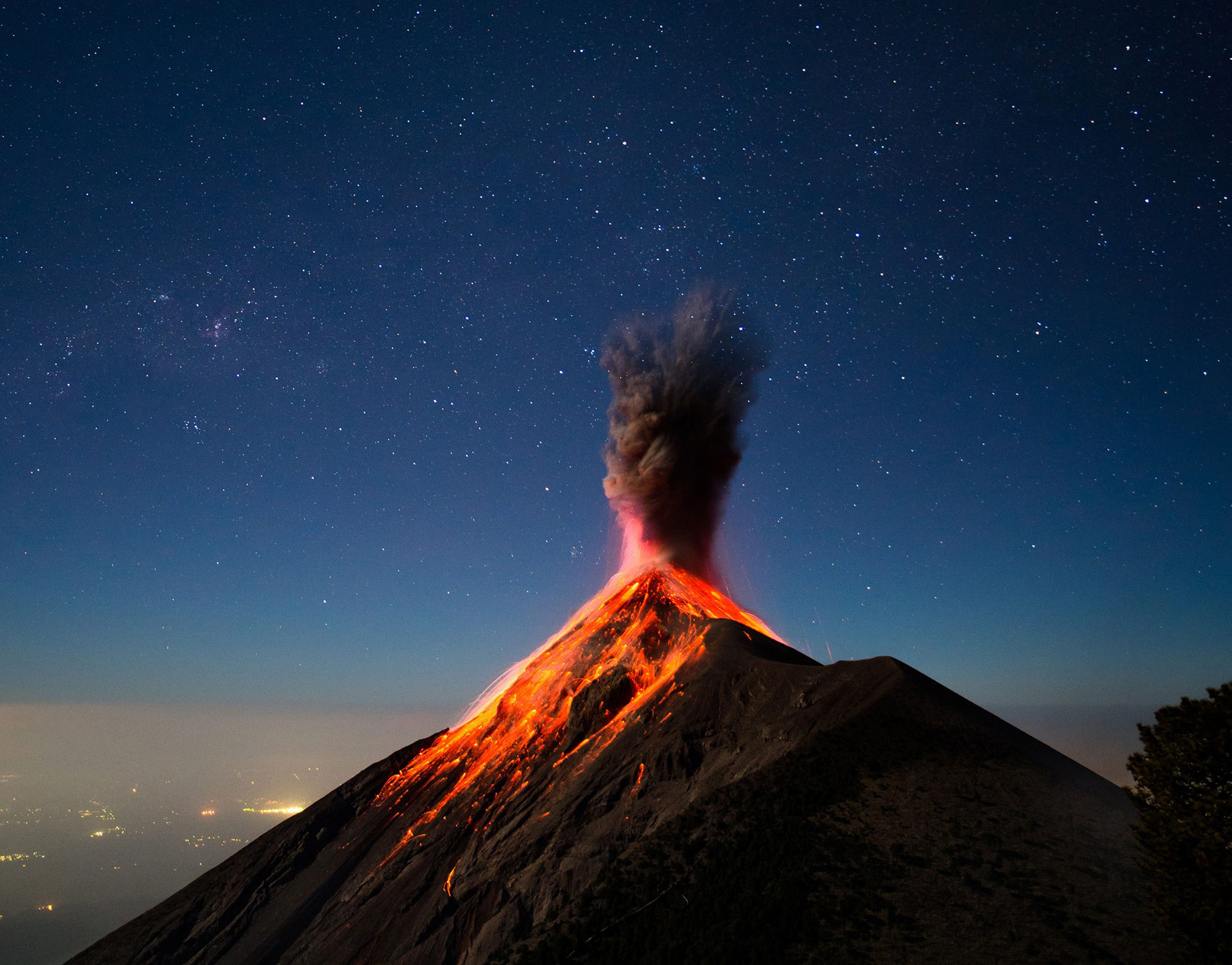 Erupting Volcano (Via Imgur. Click image to see full size.)
He snapped it with a 15-second exposure, balanced with an ISO of 1600. As Shepard explained on social media,

“This was actually all in-camera, one exposure. I had the tripod setup while I was sleeping. All I had to do was push the button when I heard it start to erupt. Moonlit at 4000m helped to light the volcano’s side and we were high enough that the moonlit didn’t cause haze and darken out the stars. I was very lucky to capture this with one exposure….I try to put myself in places where great things can happen, and it doesn’t always (actually amazing things are rare), but here I was is the right place at the right time with the skills to photograph it. So be passionate about learning, but be willing to take risks.”

Portrait of a famous Trapeze flier 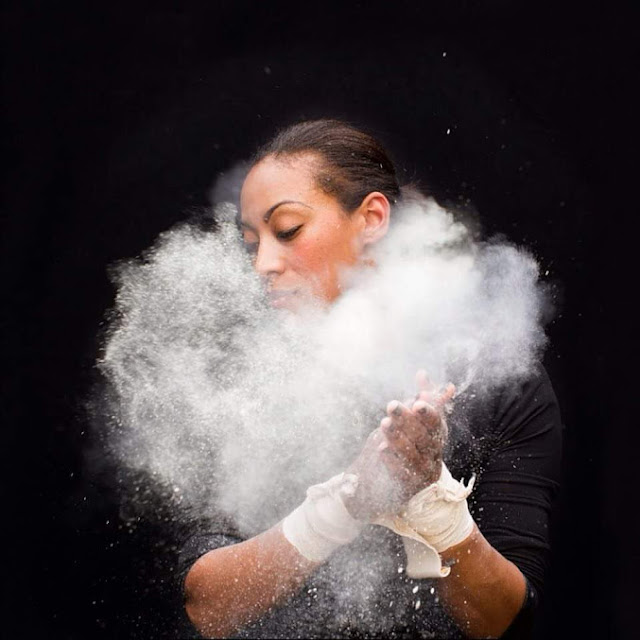 Portrait of Kristin Finley, Trapeze Flier and Elephant Rider
at Ringling Bros. Barnum and Bailey's Circus.
Taken as she powders her hands preparing for a trapeze act.
Photo taken by Stephanie Sinclair

The baobab trees of Madagascar are some of the most weird looking, yet incredibly beautiful, trees around. With high, stubby branches, the trees have an upside down appearance—like the roots are on their heads. Nature and travel photographer Marsel van Oosten captured this early morning shot of the Avenue of the Baobabs, which shows the size and beauty of the trees: 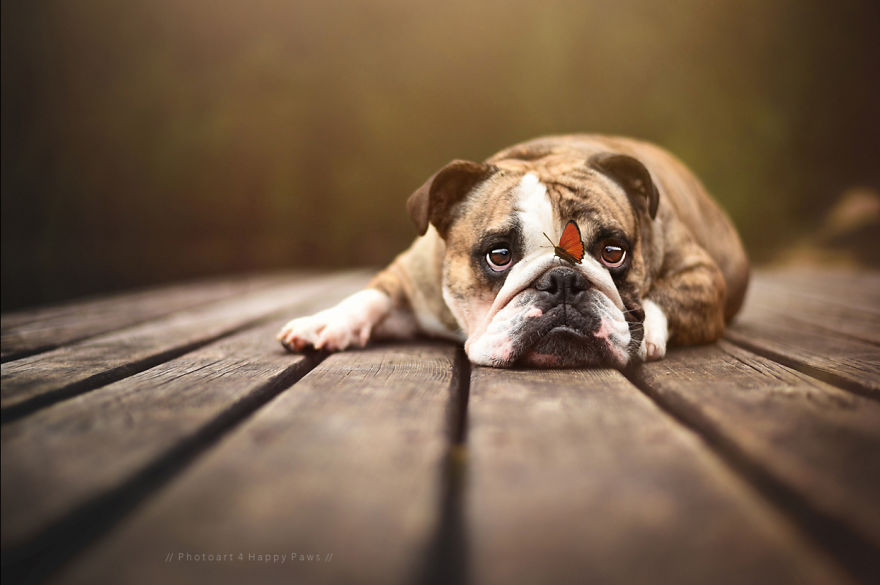 It is certainly fun and entertaining to find photos that we classify as "interesting".  Just photos that make you go:  WOW!  I hope you enjoyed this series of interesting Photos.  I like to find these and slip these in once in a while.  So, keep looking for these, and remember:
PLEASE SHARE
Thank you,